OK, so John Cleese’s character, Brian Stimson in the film Clockwise might not be a great philosopher, though you may care to disagree, but the sentiment expressed is undoubtedly correct. But we all need hope, hope that when some sort of normal re-emerges and we can go and do things again, that life will be good. The current despair is one thing, but there’s got to be stuff to look forward to when we emerge blinking into the daylight at the end of this seemingly unending tunnel. We need to have hope…

So, we like cars. We’ve told you that much already. We’ve also had a look at a few car shows we want to get to when it becomes possible to actually go to places again. But then there’s the concept of the road trip. Or just going for a drive to see things just for the pure enjoyment of the journey itself.

We’ll start our fantasy road trip list at the top. Literally, in this case as we’ve heard a lot about the North Coast 500, a 516 mile loop around the top of Scotland, starting and finishing in Inverness. You probably want around a week to do it properly as along the way there’s plenty of stuff to see, distilleries, windswept beaches and some impressive, if rather rugged, scenery plus an assortment of castles and a few hefty looking highland cows looking quizzically at you as you drive past. But it does look good. Pick the right time – by which I mean weather – and the scenery is superb, though even one tourist website reckons that you should definitely be packing insect repellent, what with all the midges and whatnot. But either way, its pretty much a home grown Route 66 of sorts so absolutely worth a visit.

Probably no further from home (its a long way to Inverness from our office!) but in the opposite direction and a short hop across the English channel, brings us to Paris and La Route Bleue. Now, for those of you aren’t familiar with it, La Route Bleue is Frances National 7 road – a sort of French Route 66 if you will and synonymous with holidays and leisure travel running as it does from Paris to Menton, close to the Italian border near Monaco. We’ve written about this before and already driven bits of it but to do the whole lot would be great. Again, its probably about a week of a job, starting outside Notre Dame in Paris and travelling through historic and interesting towns too numerous to mention before taking in a quick trip to Monaco for the inevitable lap of the Grand Prix circuit before concluding the journey in Menton. And then back up via the challenging Route Napoleon through the mountains for good measure. That’s be a pretty good drive I think. There’s an awful lot to see on the N7 and, certainly I at least, could spend a happy week or more poking around small towns, finding classic French cars and generally seeing things that in the fast paced life in which we exist, we never really stop and take notice of. 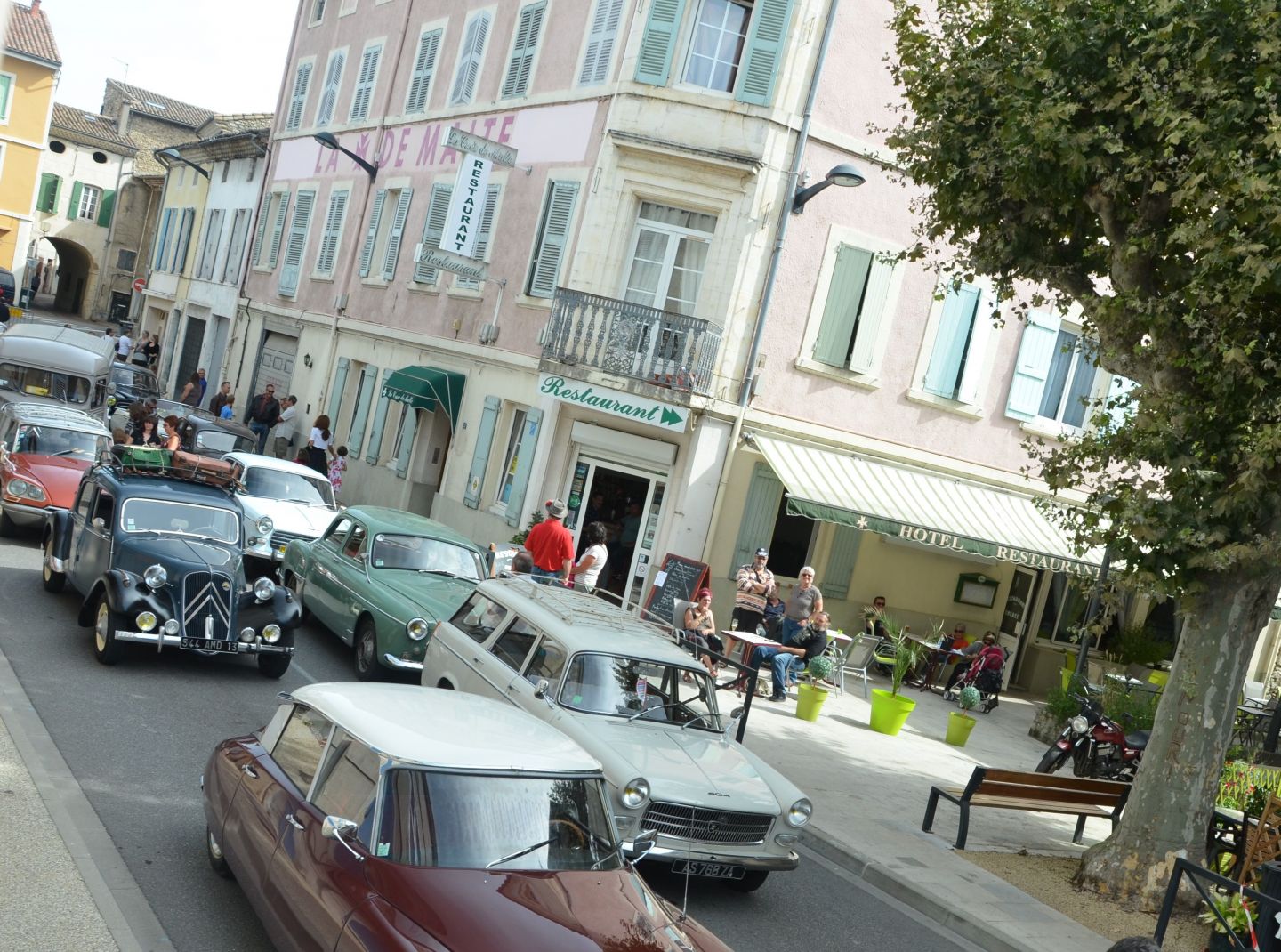 So if La Route Bleue is the French Route 66, then what of the actual Route 66 itself then? It’d require a bit more effort what with having the Atlantic in between it and us but its one of those things that it seems every enthusiast should try and do. There’s so much to see that it’d be impossible to tell you all about it but wouldn’t it be good to fly to Chicago, rent something old and muscle car-esque like a Buick Skylark and then spend however long it takes to get to the pier at Santa Monica – the end of Route 66 – by way of abandoned gas stations, motels in the shape of giant objects and other Route 66 historic tourist sites seemingly without number. Ok, so its not something that’s going to be happening just yet, but as a plan for a year or three away, it seems like a winner. And anyway, how else are you ever going to get the chance to sleep in a hotel shaped like a giant dog?

We’ve all seen The Italian Job and we’d all like to be as effortlessly cool as Roger Beckermann, piloting his Lamborghini Miura around mountain hairpins whilst Matt Munro croons seductively, albeit without the firey tunnel / earthmover interface to which he succumbs.
But anyway, whilst the budget doesn’t stretch to Lamborghinis that doesn’t really matter as you don’t need a classic super car to enjoy the Alpine roads, pretty much anything with wheels and enough power will still be fun. And there’s a heck of a lot of Alpine roads to tempt you with. The Stelvio Pass is perhaps the most famous but there’s plenty more in the region to provide an interesting day or two of touring around Swiss and Northern Italian hillsides, enjoying the roads and scenery. We’d probably start in central Switzerland (stocking up on Toblerone at the start), making our way down towards Lugano in Northern Italy before turning North Eastwards and back towards Stelvio and the other big names – San Bernandino, Klausen and Furka – but you could have a really enjoyable time with a map just planning your own route.

These are a few of the drives we’d like to do. You’ll doubtless have your own. But the point is that it’s great just to be able to get out there – anywhere – and enjoy it. You can, given the right time, wheels, weather, roads and perhaps music and company, make any journey more than just the act of driving somewhere. But for now, we’re just looking forward to the time when we can get in the car and go…