Just over a week ago we felt that we, as much as you, needed something to look forward to. To focus on the future and on better times to come.

#Afterwards Part One was the first instalment of that (and we’ll probably be returning to the subject of cars we’d like to own soon as well). So yes, we all need something to look forward to, to dream and to plan for when this is all over.

In reality, we’ve all got plans of what we’d like to do, but how often do we actually put those plans into action and actually do them? Its about time we did.

A car, as much as we all love them, is but a machine. It’s our experiences and adventures in them infuse them with some sort of essence which makes them more than just the sum of their parts.

Allow me an example.

We have a Renault 4 van. Now a Renault 4 van isn’t fast, it isn’t glamorous and it isn’t sexy. But I absolutely adore it. And this is largely down to the experiences I have had in it. We’ve been to French car shows, on adventures to search out forgotten rusty objets d’art (or obscure old car bits if you prefer) in French scrapyards, we’ve had breakdowns and roadside repairs using cable ties and random bits of plastic, its been a wedding car, we even (somehow) got selected for Concours at Festival of The Unexceptional in 2018 too. The point is, it has been so much more than it actually is. And a car (or, erm, van) isn’t not just about getting us to places, but people as well. Through all the car shows I’ve been to both through LobsterDiecast and personally, through all the social media stuff, I consider myself incredibly lucky to have met so many people who share our passion, some of whom have become good friends. There’s probably fewer finer expressions of this automotive passion made real that at Caffeine and Machine, where the car park fills with all manner of automotive enthusiasm like some giant mechanical melting pot but where all enthusiasts exist on a level pegging with McLarens sat next to modified Metros and a place that just exudes enthusiasm. Its one place we’re looking forward to going back to as soon as this is all over and normality, of sorts, returns. 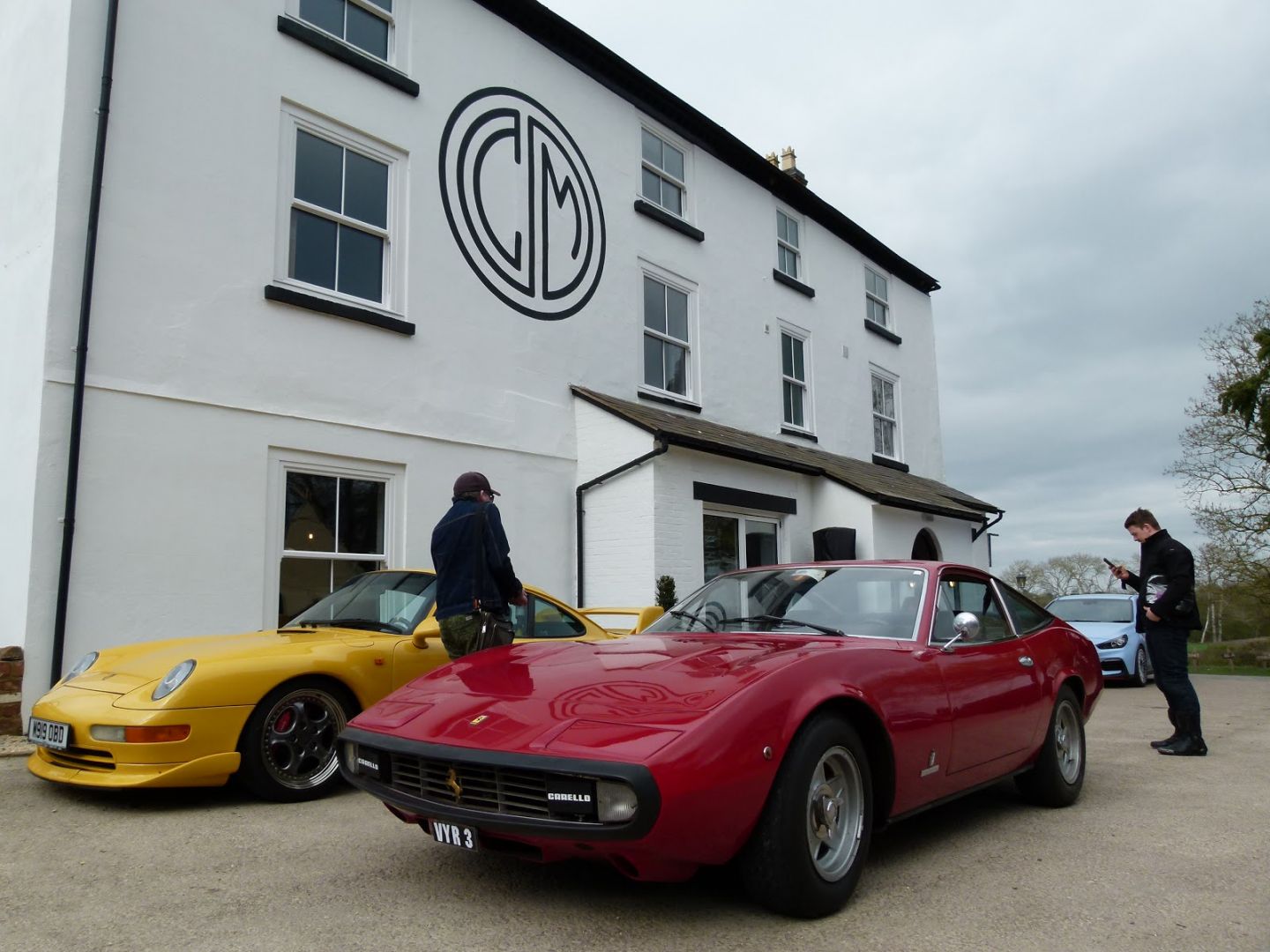 So just having a car you really want is great. But go out and use it, have some adventures, go to places you’ve always wanted to go. That nothing is forever or should be taken for granted has been proved beyond doubt over the last few weeks, so once we can, go out and do the stuff you really want to do.

I said we’d tell you about our plans for when this all ends.

So here goes… There’s this car show. Its a really good car show (assuming of course that you like old French cars, which handily I do). Its in Holland. And not the near to Belgium bit of Holland, no, its almost in Germany. Now an awful lot of of ‘sensible’ people might think that driving an old car the best part of a thousand miles just to go to a car show is the mark of someone whose bolts aren’t fully tightened. Not me. I consider it an adventure. So, later this year we’ll defy those who might think of other things and we’ll go and [briefly] see stuff. Take in the car show and doubtless bring a few bits back. And seeing as its almost in Germany, we might as well have a bit of a look over there whilst we’re at it. And we might as well have a look at Holland whilst we’re there as well because mainly it just looks like a nice sort of place. Last year I stayed in Eindhoven for the night and thought at the time that it looked rather pleasant, so we should probably have a bit of a look there as we’re passing. 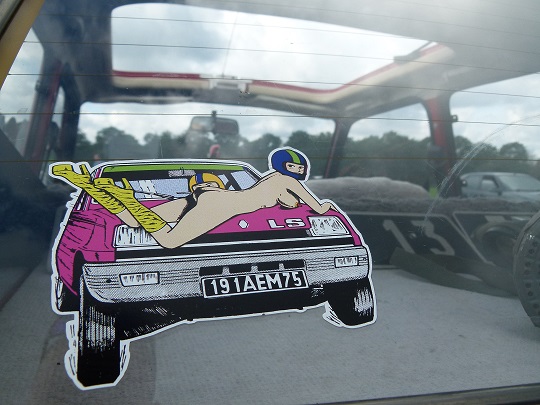 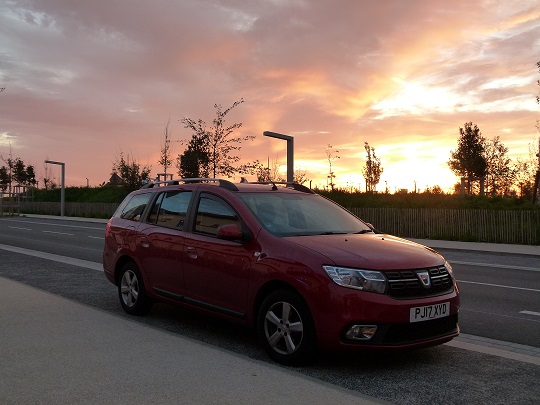 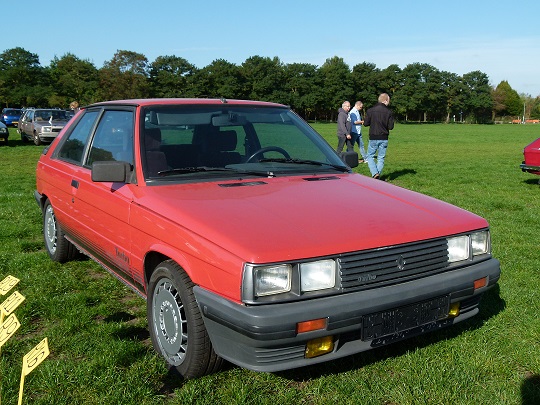 And then there’s Retromobile. And come to think of it theres the Salon Auto at Reims too. I’ve been saying I wanted to go to both of these for a good ten years or more but for many reasons, I’ve never made it. And why not? I don’t really know – too busy, I’ll do it next year. The normal sort of excuses. But I really want to go so I need to make it happen. Neither are even particularly difficult. Reims is a couple of hours drive from Calais (and has the bonus of an opportunity to visit the old grand prix circuit again) whilst Retromobile is in Paris and with a careful bit of planning could even be done via Eurostar, though obviously I’d rather drive…

Retromobile actually proves a good point though – every year I look on from the sidelines at other peoples twitter posts from the show of things I’d really like to see and think ‘next year’ I’ve done this for years now and if current events have taught us anything its that we should all really get on with the things we want to do with the people we want to do them with. So lets just do it.