This week we’ve had three new releases from Cult Scale Models arrive in store;  Mini Clubman Estate, Singer Porsche 911 and Rolls Royce Silver Shadow. At present we have limited availability on these three superb new models but as always with Cult releases, they are very popular so don’t leave it too long!

We’ve also had updates on delivery dates for some forthcoming releases and these are now expected as follows; 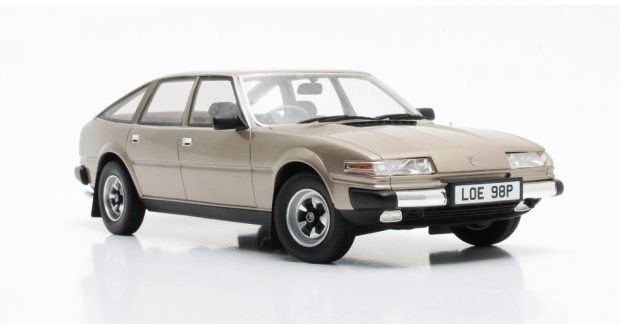 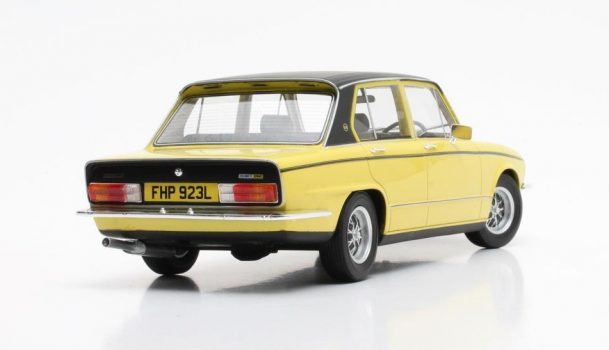 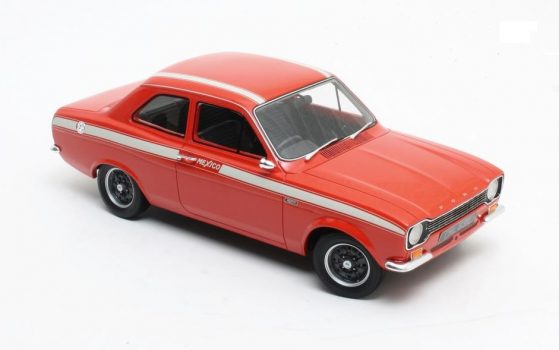 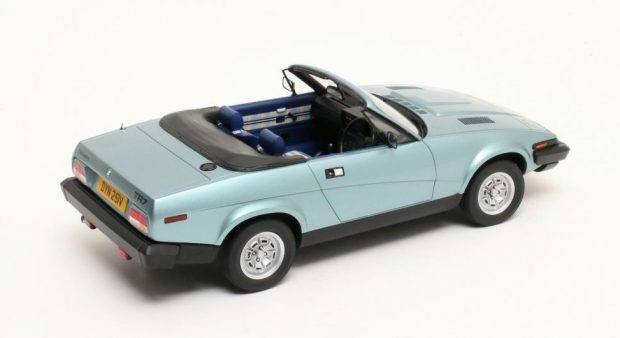