C’est Bastille Day! So here’s a few of our French favourites…

If you know anything about LobsterDiecast, you’ll know that within certain corners of our office lives a deep love of the products of the French motor industry. And so, what with it being Bastille Day in France and all, we thought we’d have a bit of a look at some of our favourite French motors. So, and in no particular order, here goes…

Simca 1100 Ti.  Way before the Golf GTi was so much as a twinkle in a Bavarian hillside, in France they were making small cars go quickly. That it wasn’t actually a hatchback means its not a hot hatch as such but is so close it’s almost there.  Naturally, we’d have one. In blue, please. 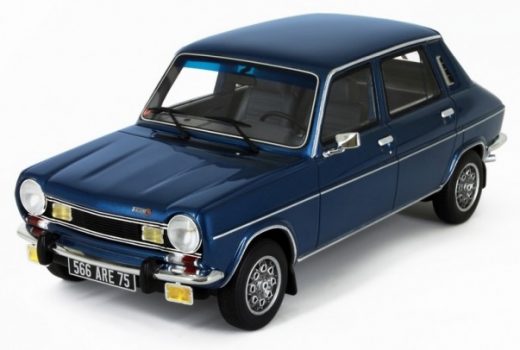 Peugeot J9.  Think of a classic French van and most will imagine the Citroen H. And as much as we do like a nice ‘H’, our choice for box shaped French market haulier is a late J9. For reasons that I can’t even begin to understand or explain, I’ve always had a bit of a thing for J9s. The earlier J7 might be a bit purer in design but for me at least the eighties J9 with is plastic face and slightly modernisedness is the one to have. Preferably a diesel. And in beige. Just us? Probably. 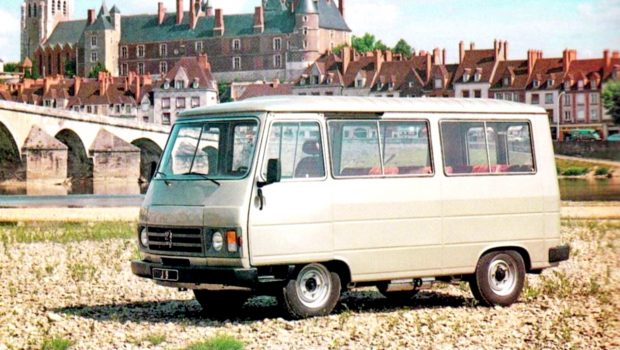 Renault 4. You could argue that the Citroen 2CV was the original practical, utilitarian car of the people. And some people will. But we’re not one of them. The R4 was *slightly* more civilised – although that in itself is a relative term – and that bit more useable and practical than the Citroen. So a little less quirky but that isn’t necessarily a bad thing. In France, and in much of the world the Quattrelle was a huge seller being equally at home around town as it was fulfilling the role of a modern day mountain goat, over the course of its 31 year production run. Late F6 van for us please. 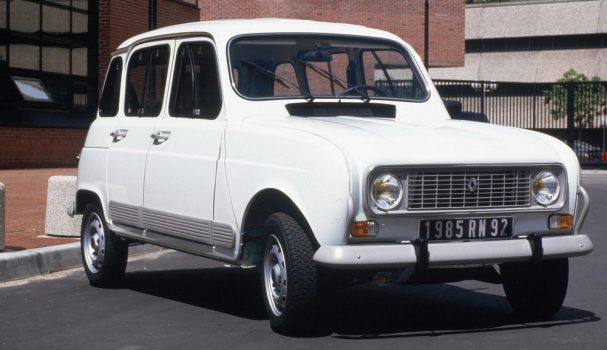 Simca CG Coupe. In a list of stunning looking ’60’s / ’70’s two seater, European coupes, the Simca 1200 / CG is somewhat forgotten. And this seems unfair as it looks fantastic. Just look at it! This is probably as close as you’ll ever get though as the chance of finding one in the UK? Somewhat slim. Sacre bleu! 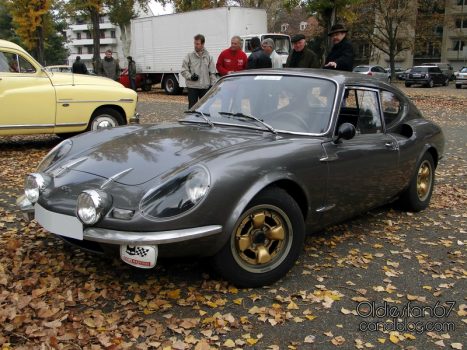 Renault Twingo. The original Twingo, the one we never had here in the UK was a superb car. Compact yet spacious and perhaps the best city car of its day. But for the UK, Twingii only arrived in 2008 and when they did there was naturally a RenaultSport fettled model kicking out 130bhp from it’s 1.6 engine making something of a budget hot hatch which was a lot of fun. Find a good one now whilst they are cheap and cherish it. 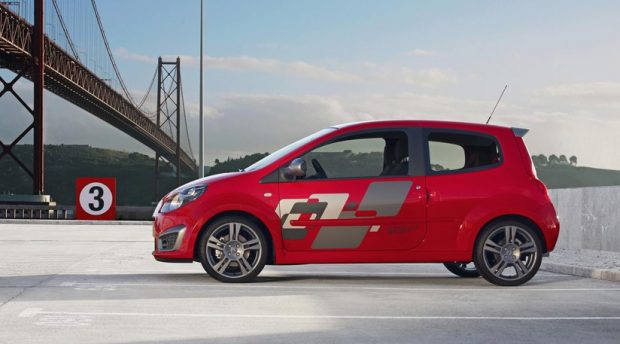 Citroen C4 Cactus.  After a few years of producing such delights as the Xsara Picasso, someone at Citroen found a bottle of ‘essence de double-chevron’ sniffed it and instantly regained their mojo.  This, at least in our imagination, explains why Citroen is back to making some great cars again and the Cactus was the start of the start. Again.  Mixing the suitably Citroenesque wacky stuff with genuine practicality produced a car that enthusiasts and ‘normal’ people alike would buy. Just make sure it’s the one with the smaller wheels, they look nicer. 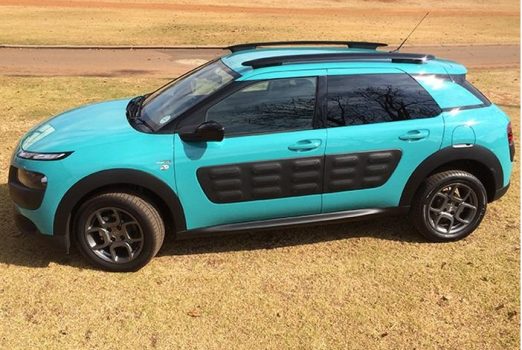 Citroen DS23. No list of French cars is complete without a DS. To Brits in the 1960’s, the sight of a DS / ID floating down the High Street must have been somewhat startling and akin to visitors from [Champ des] Mars having landed. Mechanics at the same time possibly had a similar feeling at the prospect of having to repair one. Either way, a late DS23 would be a splendid addition to the fleet. Please. 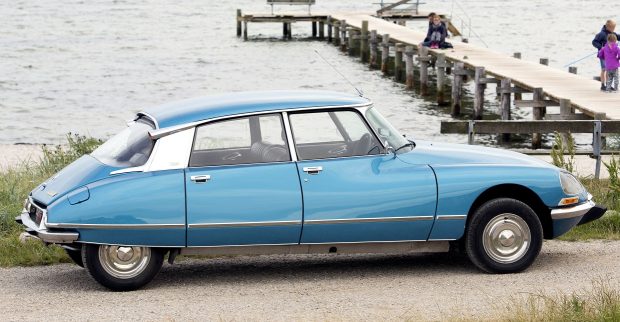 Renault 11 Turbo. Back in the ’80s, all the cool kids wanted an Escort XR3 or a Golf GTi. Not us. The Renault 11 Turbo was always the object of our lust. Sharing its 1.4 blown engine with the more popular R5 GT Turbo meant the R11 was genuinely able to leave its contemporaries in its wake. Coupled with the legendary comfort of the seating plus advanced, for the 1980’s at least, features like remote central locking and a trip computer meant you had a genuinely quick and entertaining car.  Another one for the oneday-maybe-someday LobsterDiecast Museum of Motorcars. 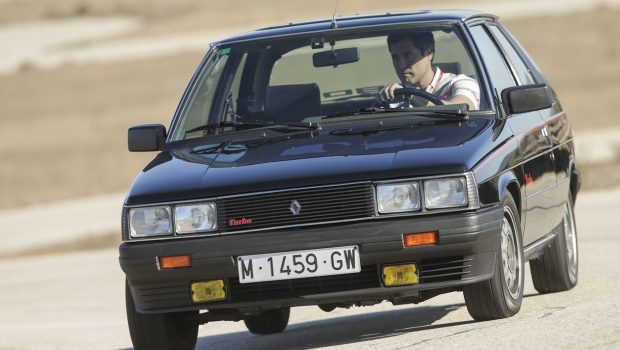 Simca Chambord V8. Back in the early ’50’s, Simca was looking to expand and subsequently acquired Ford SAF – Fords French car manufacturing business and the long and laboured result of this was the Simca Vedette and the Chambord. What you need to know – a big, American yet French styled saloon with a V8 lump. Perfect for cruising La Route Bleue from Paris to Nice with the window down. If there is ever such a thing as a real, functioning time machine, well that’s where I’m going. 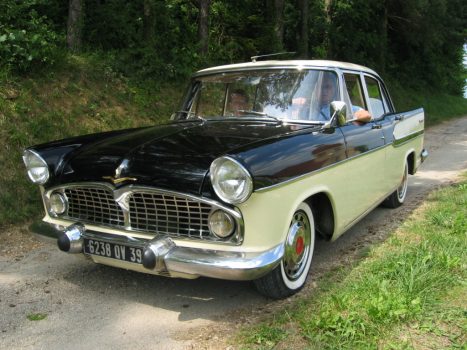 Venturi Fetish. The worlds first electric sports car, 2002 saw the Fetish emerge initially as a concept and then into production with a 299ps motor which was good for 0-60 in 4.0 seconds. Forget a Tesla, this is loads cooler.

Peugeot 205. For me, the best 205 isn’t a GTi. The GTi is a fantastic car but to me, the defining 205 is probably a diesel, basic spec, 5 door model much as you’d find acting as street furniture in most French towns. Theres something very right about the design that means even the base model looks just right and 30 years on it still looks a great design and spending time ‘making progress’ in even a basic 205 is time well spent. 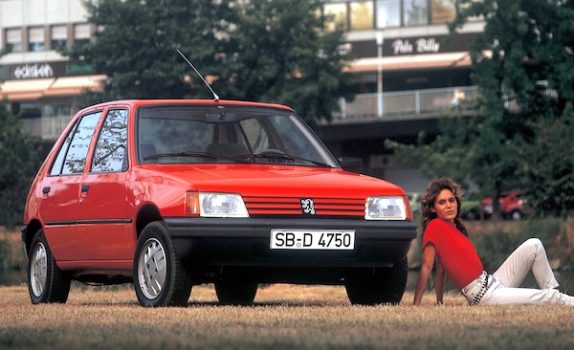 Now, if you’ll excuse me I’m off to browse classic French car websites. If you are so inclined then maybe you can find a model of something French in our store 😉