We’ve said it before (several times in fact) but it’s still worth repeating. Of the many and varied shows on the Volkswagen show calendar, VW Festival at Harewood House is, in our humble opinion at least, the best. Over the last ten years we’ve been trading there the show has grown and grown. But unlike some shows where a bigger show means a reduction in quality, VW Festival is still a great car show and retains the friendly, relaxed atmosphere its always had whilst being that surprisingly rare thing – a car truly show offering something for everyone. In fact, even if Volkswagen group cars aren’t really your thing its still a great show with a massive variety of cars on display and is well worth spending a day at.

Aside from the cars there’s a huge variety of quality traders (yep, thats where we were all weekend!) plus a huge range of other attractions including a pop up cinema showing some classic petrol head favourite films – and obviously given the venue you could watch Herbie a couple of times! If thats not even then there’s Harewood House and grounds itself, dog shows, bmx displays, enough kids attractions to keep small enthusiasts entertained plus loads of live music and entertainment.

Mention of films featuring a famous VW brings us nicely on to one other thing about the show – if Herbie is one of your favourite film cars then you had the opportunity to win your own film star too – one of the nicest aspects of the show is the annual charity raffle where this year for a single £3 ticket you could drive away in a freshly restored Beetle, this year in the famous Herbie colours. Not only could you win a Beetle but even if you didn’t (and we didn’t) then you could at least bask in the knowledge that your ticket price went to a good cause – this year raising almost £20,000 for Cash 4 Kids.

Next years VW Festival is held over the weekend of 10-12 August and we’d highly recomend it! 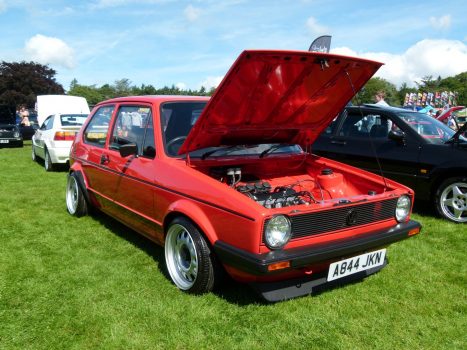 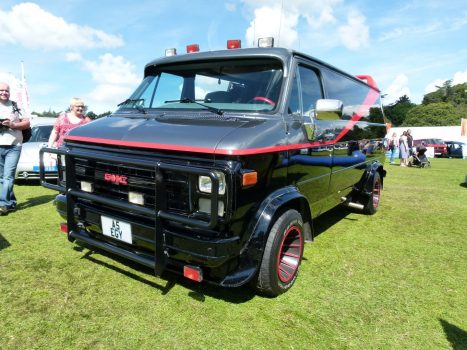 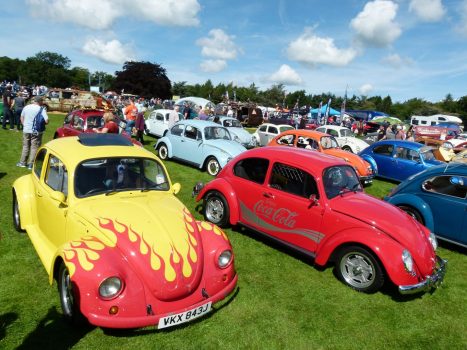 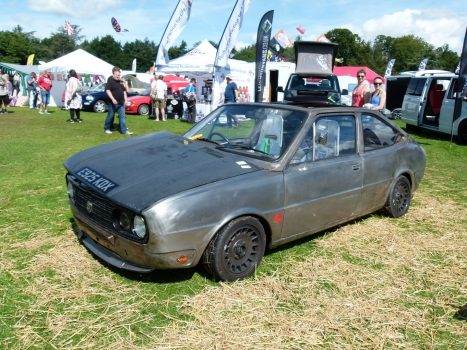 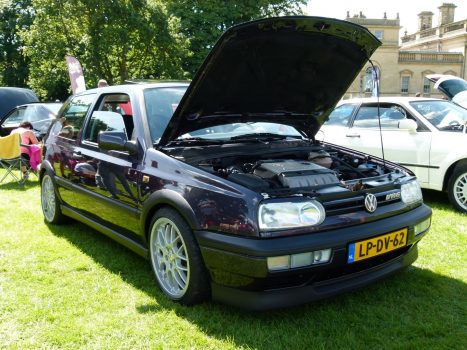 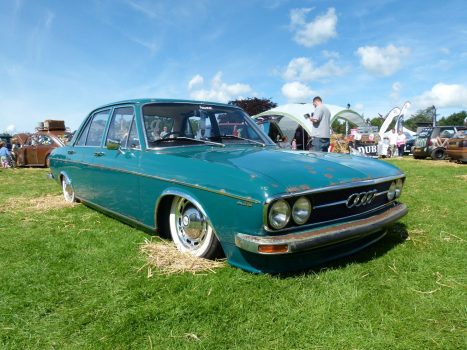 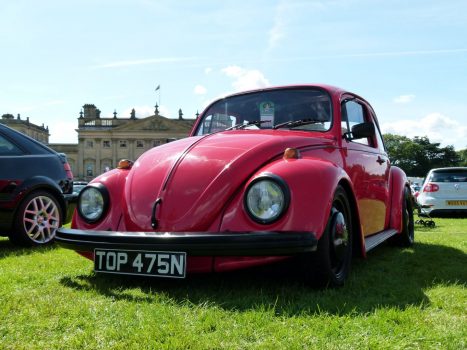