When you spend a lot of summer weekends with a stand at various car shows then it’s quite nice to have a weekend off. Traditionally on the bank holiday weekend at the end of May we’ve been at La Vie en Bleu at Prescot but for reasons that are too dull to go into we couldn’t make it this year. So we had a free weekend. Until that is we saw Pendle Powerfest.

Pendle Powerfest is a relatively new show held in Barrowford, Lancashire which as you may or may not know is but a few miles from LobsterDiecast HQ. The show itself encompasses pretty much all of the UKs car culture in one place with everything from the traditional classic car scene to Americans, modified cars, race cars, motorbikes, trucks, tractors and even a bus. So theres something for everyone in one handy venue and as it is so close we felt it was a shame not to give it a go!

So with a slightly smaller version of our stand packed we didn’t have to get up too early on a Sunday for the ten minute drive to the venue. And as it promises the show really does offer something for everyone with all the aforementioned cars, trucks and such plus a huge Scalextric layout, bouncy castle, mechanics challenge competition as well as a classic bus running trips to a local pub in order that you might sample the specially commissioned beer! Whilst compared to some we do its a relatively small show that’s no bad thing as it does mean that you really can go and see everything without ending the day feeling like you’ve missed some bits.

The weather stayed dry for the day (no mean feat in this part of Lancashire) and we had a great day as well as giving us a bit of variety – spending the day looking at a Metro 6R4 and Ferrari 328 parked opposite the stand wasn’t too hard either and hopefully we’ll be back there in 2016!

So from a show so local we can stand on the office roof and see it to our most distant – next weekend we’ll be loading up the big van and heading to VW Expo at Stonor Park, Oxfordshire. See you there!

You can find all our pictures on our facebook page but for a quick snapshot of the show theres a few below! 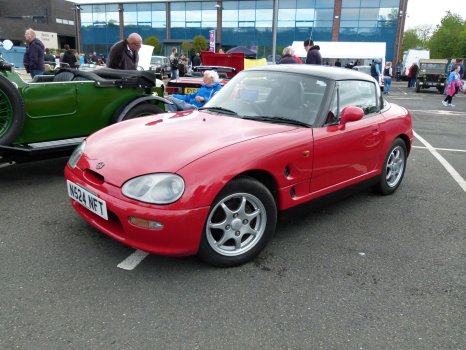 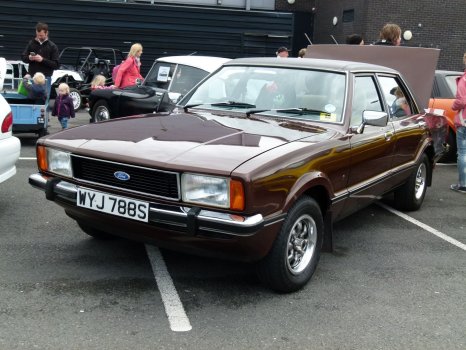 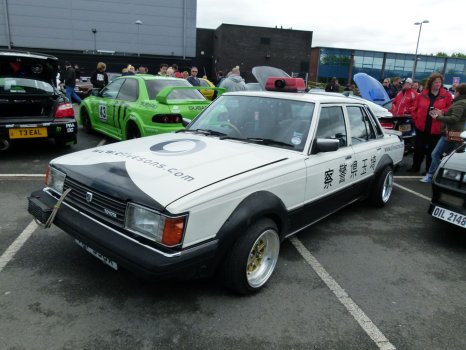 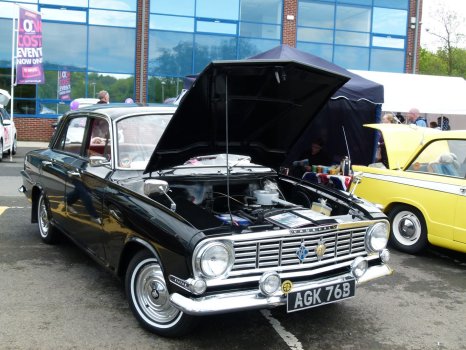