There’s light on the horizon. It seems (crosses everything, touches a lucky, wooden cat) that we might actually be able to go out and do ‘stuff’ again. And by ‘stuff’, I mean car shows. One of the shows we’ve enjoyed most in the last few years is Hagerty’s Festival of The Unexceptional. And as we’ve just booked a ticket for one of our unexceptional fleet for this years show – details of which you can find here – we thought it’d be a good time to have a look back over 2018’s FoTU. So lets do just that… 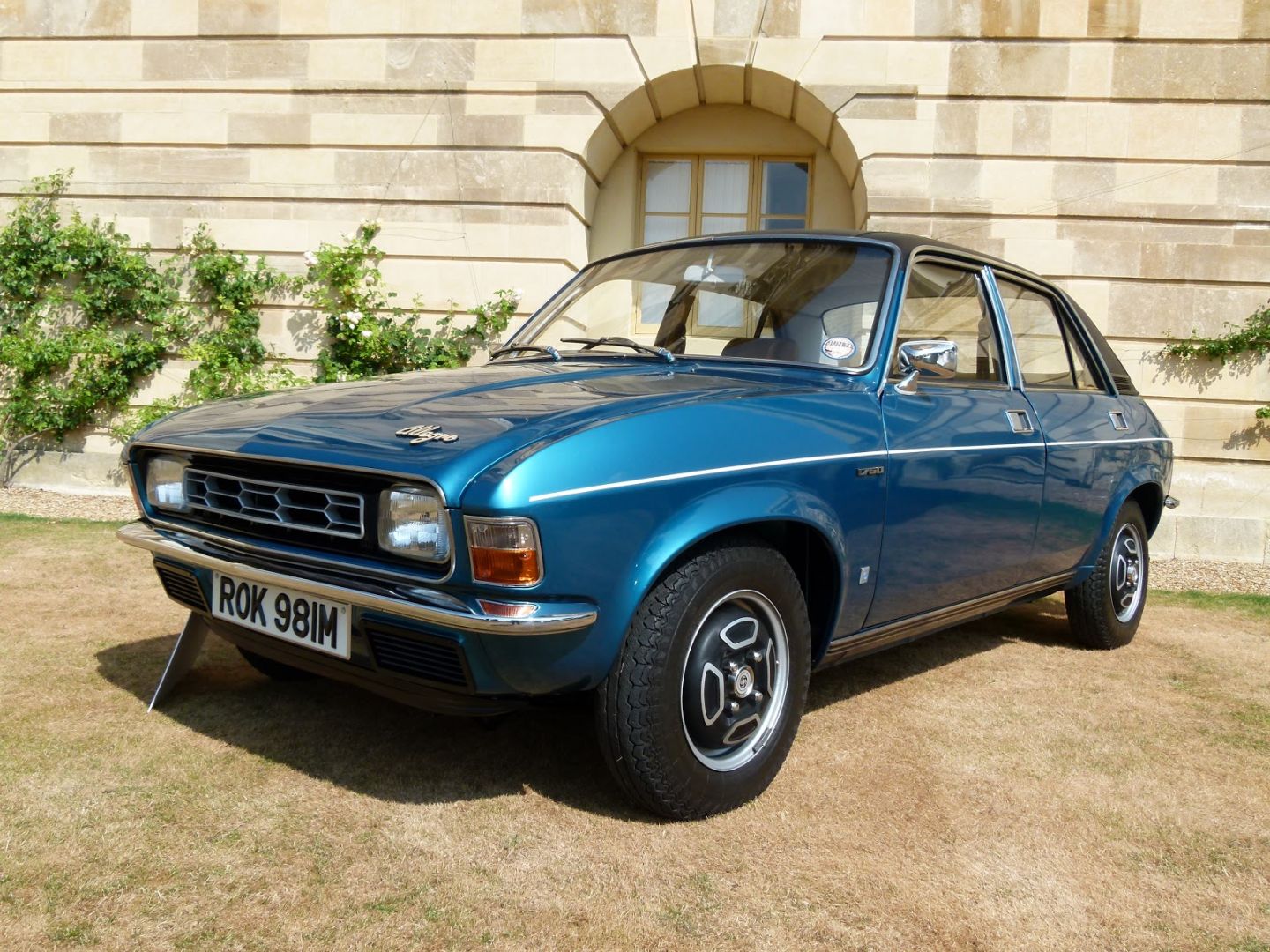 According to the dictionary the word exceptional means rare, unusually good, remarkable or even outstanding. So what’s the opposite of that then? Common, unremarkable and a bit, well, ordinary? 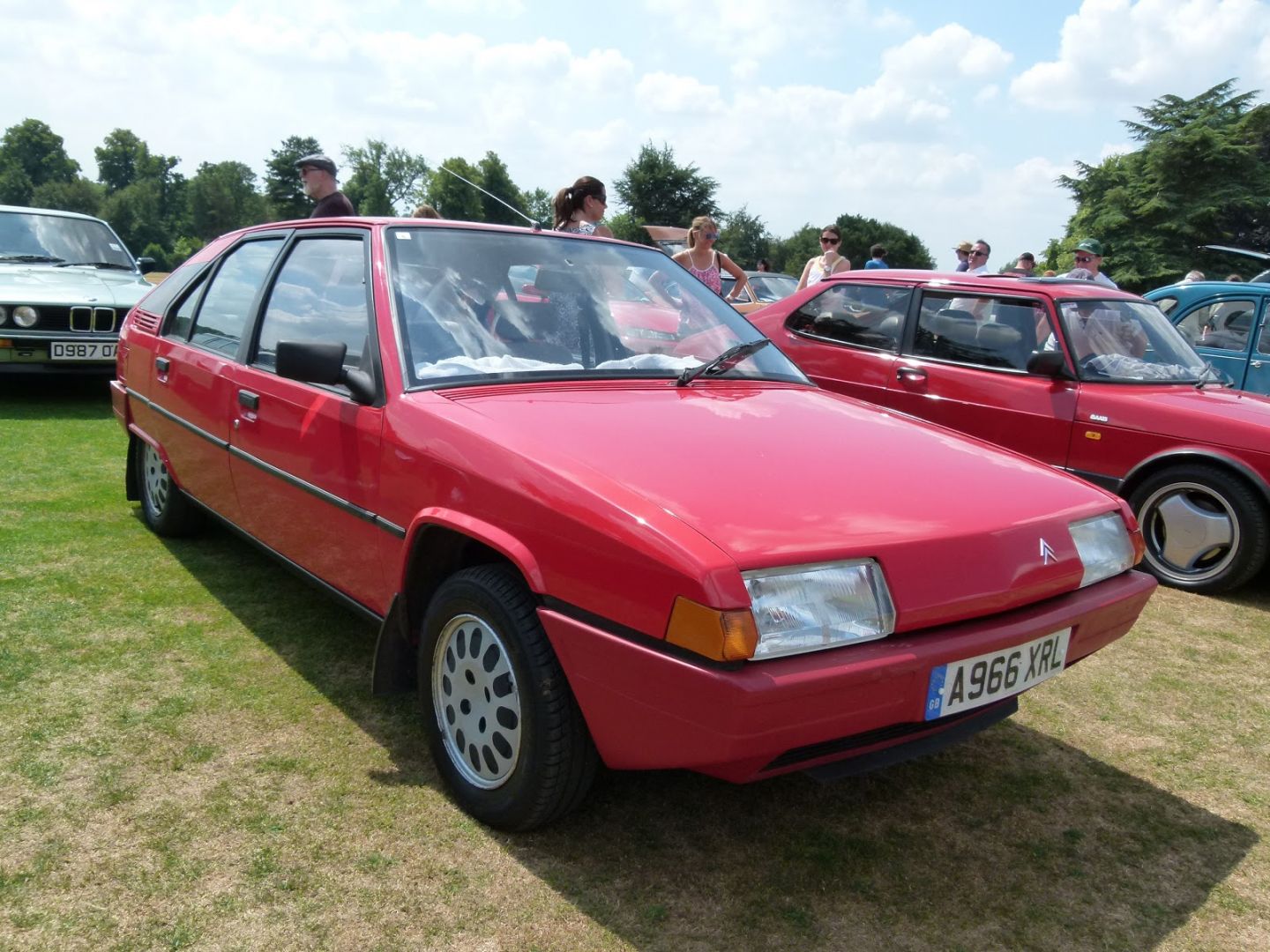 So The Festival Of The Unexceptional then must be full of uninteresting, ordinary cars that aren’t really worth a second glance then. Well, it doesn’t quite work like that. Here’s why…

You see Hagerty’s Festival Of The Unexceptional, held in the grounds of the frankly magnificent Stowe School near Buckingham celebrates cars that were once ordinary and unremarkable street furniture, largely unnoticed by the masses but that with the passing of time have become rarer than the Ferraris and Jaguars that more traditional classic cars shows might aspire to having in their midst. And this means that for enthusiasts like us this is very possibly the best car show of the year. No, scratch that. It IS the best car show of the year.

I see it like this, Lamborghinis are all well and good but have no relevance in the real world and no connection with most people. A Fiat Strada, Austin Allegro or Renault 11 has the absolute opposite. So Festival of The Unexceptional offers a chance for visitors and enthusiasts alike to connect with their memories, to recall the hopeless Morris Ital their Grandad owned, to remember the Fiat 131 Super a neighbour had or how proud they were of the Citroen BX the day they brought it home from the showroom. Stuff like this connects with people in a way that a Ferrari F40 – no matter how good it is – never really will. It’s the same reason why at LobsterDiecast we sell more ordinary models than supercars. You’ll find far more Fiat’s than Ferrari’s in our store and that’s the reason why. 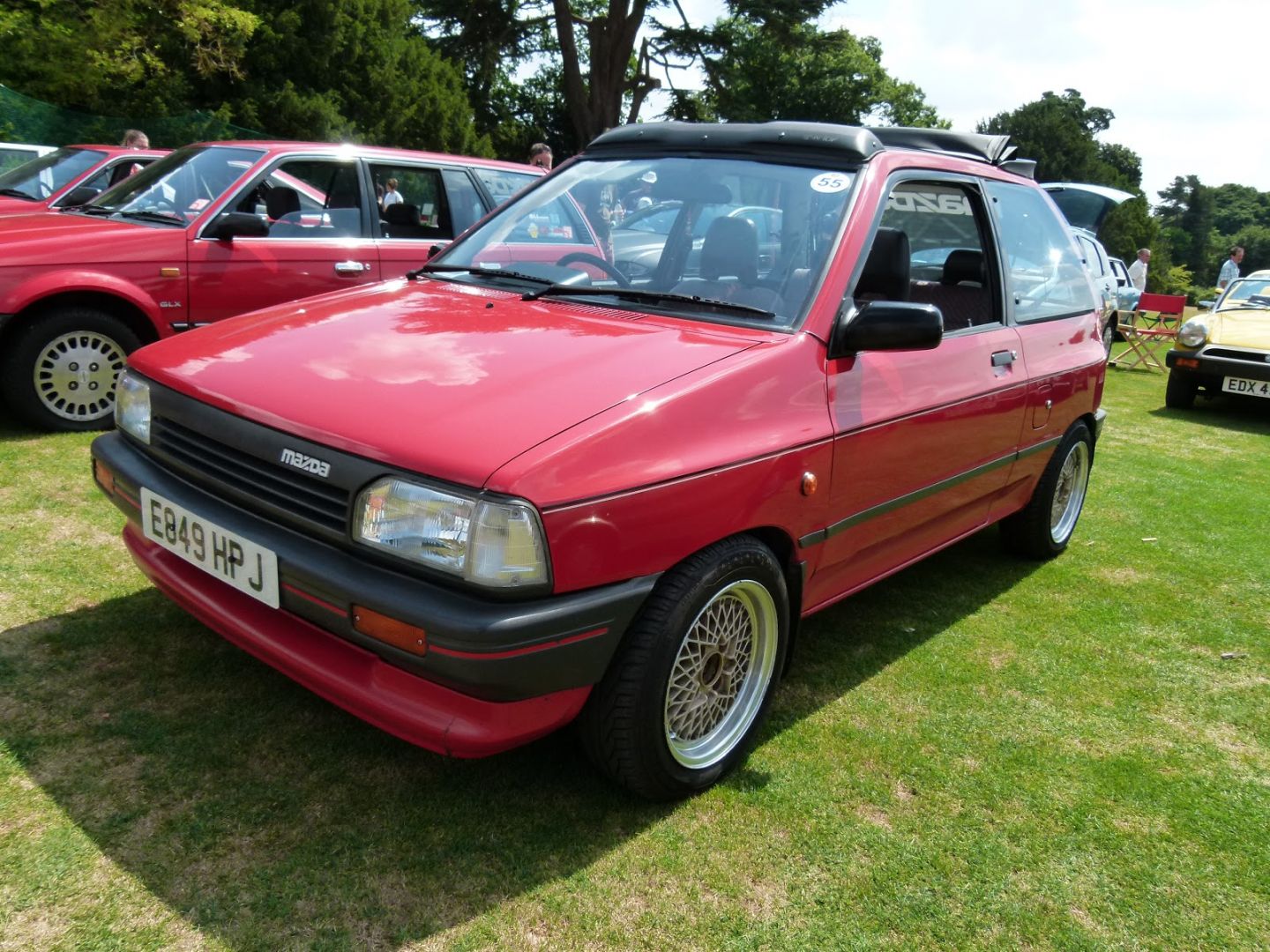 The Festival of The Unexceptional then brings together all of these cars together with 50 specially selected models in the ‘Concours de L’Ordinaire’ which is the sort of high end concours event you might imagine at Pebble Beach or wherever but with less Bugatti and more Renault 4. And the whole thing is just utterly fantastic. You can spend a very, very long time wandering the show area admiring cars that time has largely forgotten, awestruck by the dedication of owners at keeping some of these truly unremarkable yet at the same time amazing cars on the road. The overall winner of the Concours de l’Ordinaire was a freshly restored, late ’70s Chrysler Alpine – something probably forgotten by most of the motoring public. To see the car was to witness dedication and commitment forced into a metal form – the finish was stunning and the car genuinely looked probably better than the day it was new. But even away from that there was such a fantastic collection of cars that a full day wasn’t even enough to enjoy them all (and if you keep an eye on our Instagram we’ll be spending the next few days posting some of our highlights). 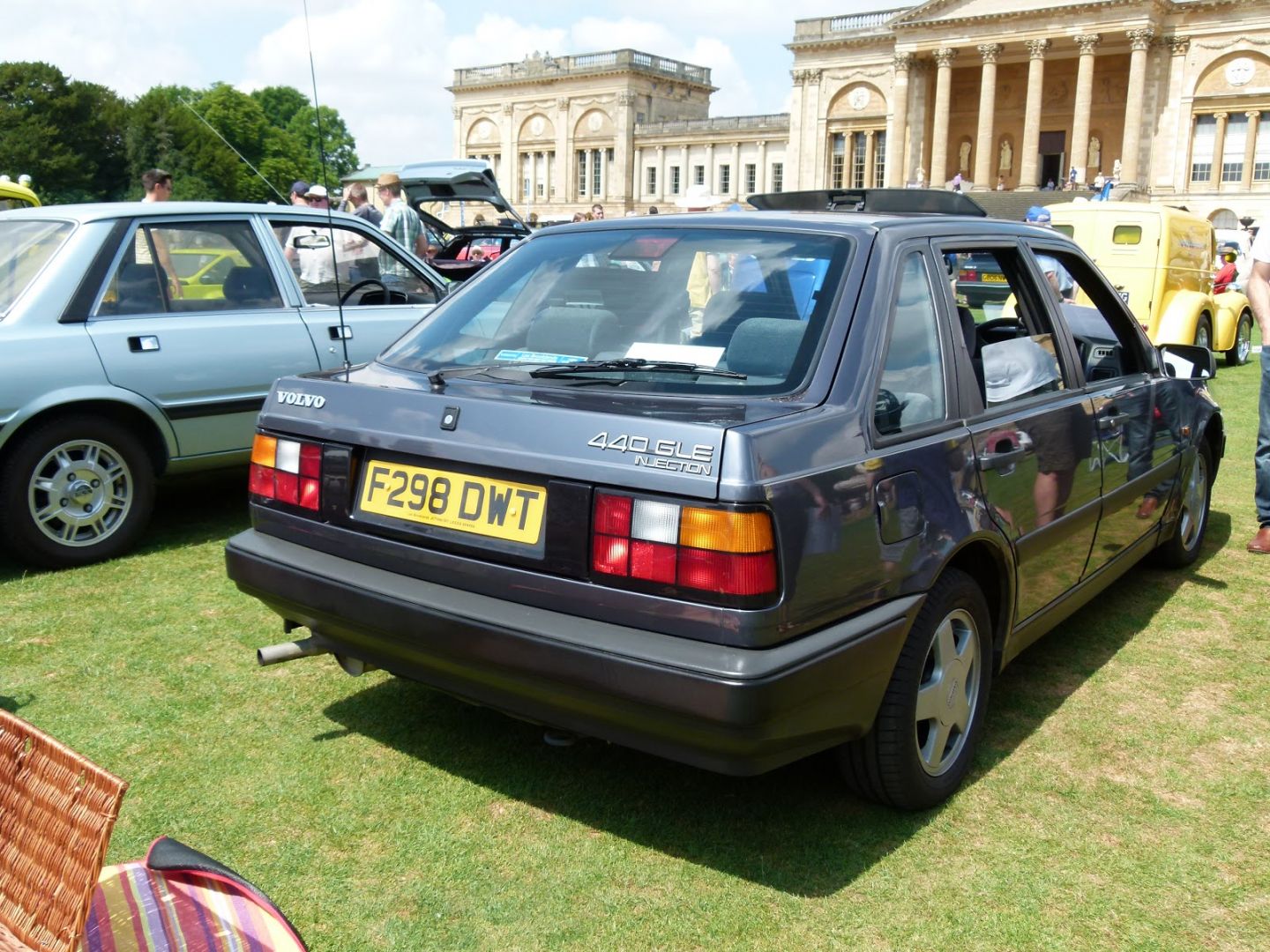 So it’s great to see all this seemingly forgotten stuff. But for me at least there’s another side to it. Its great to see the cars. But its also the effect that seeing and enjoying your car has on other people… Loads of people came and said nice things about our R4 van and shared their memories of them. But the biggest smile on my face happened out of the blue – through the endless M6 roadworks, a beep and wave from the occupants of a modern Mercedes, the campervan driver pulling alongside and waving furiously means that just by being out and about you’re not only having fun yourself but also, in some small way you improve the day of someone else who, somehow has their day brightened just by seeing your car, that they might have fond memories of or might have almost forgotten existed or is just pleased to see something a bit different.

That’s what its all about. There’s nothing unexceptional about that. 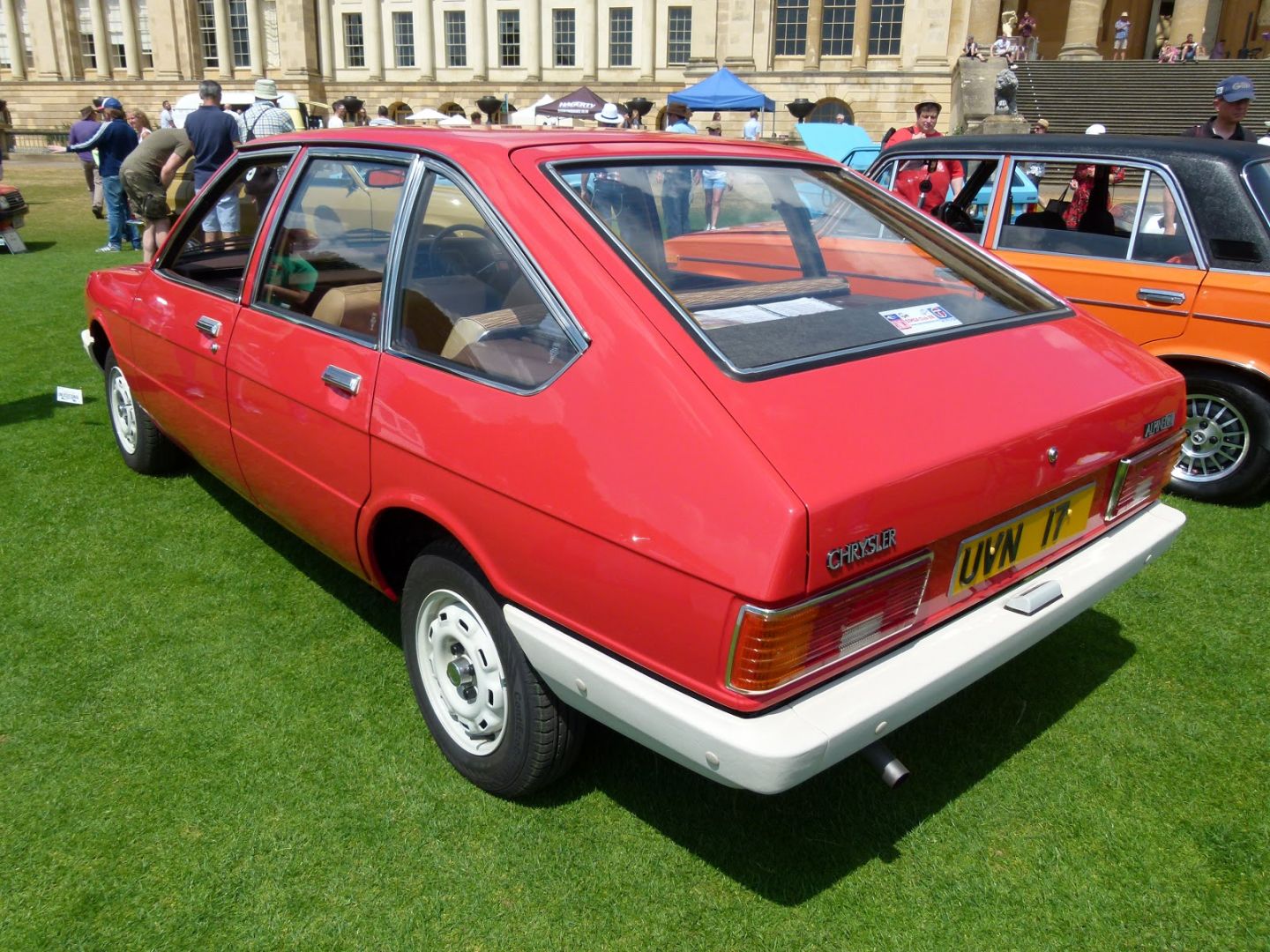 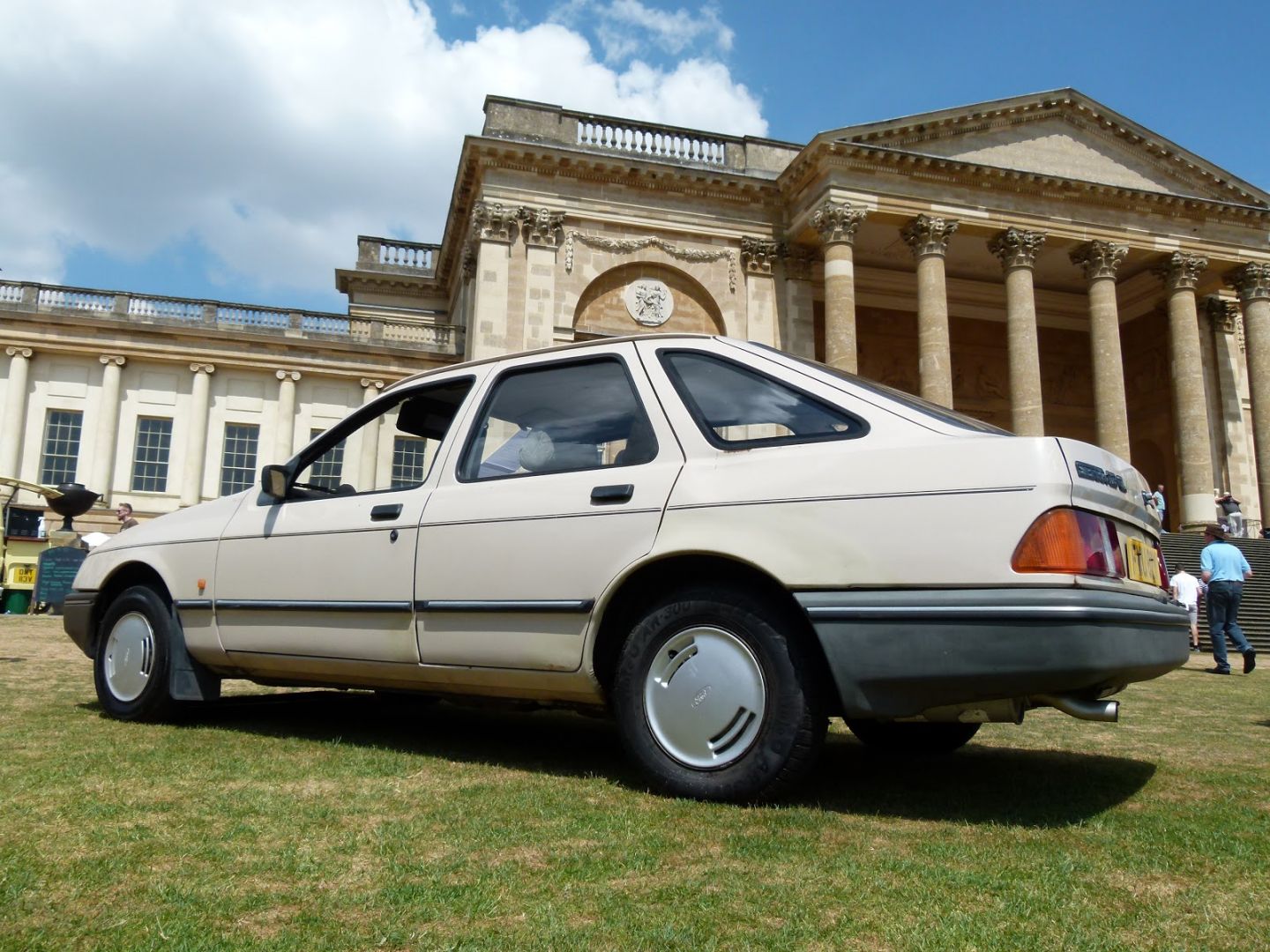 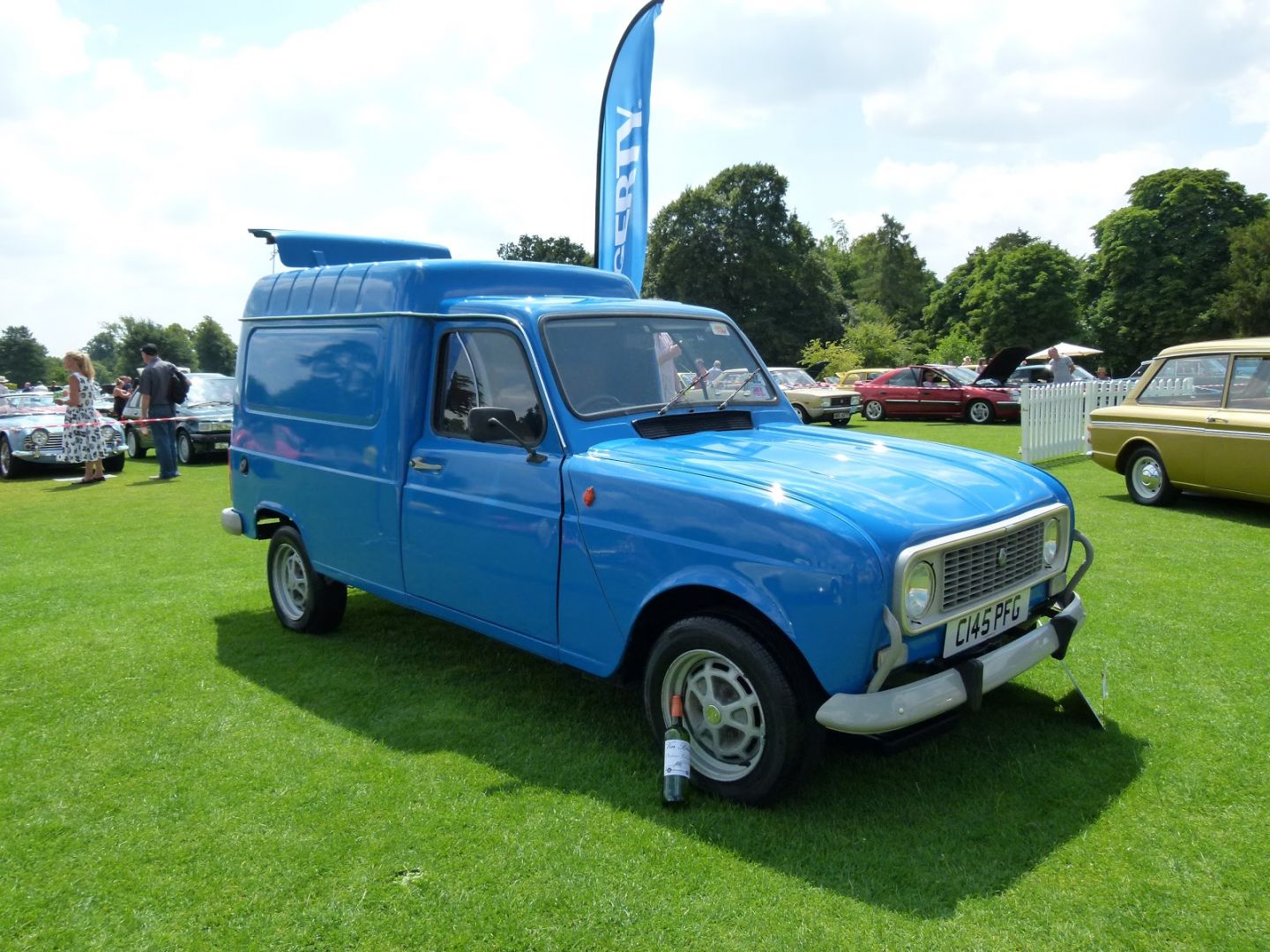 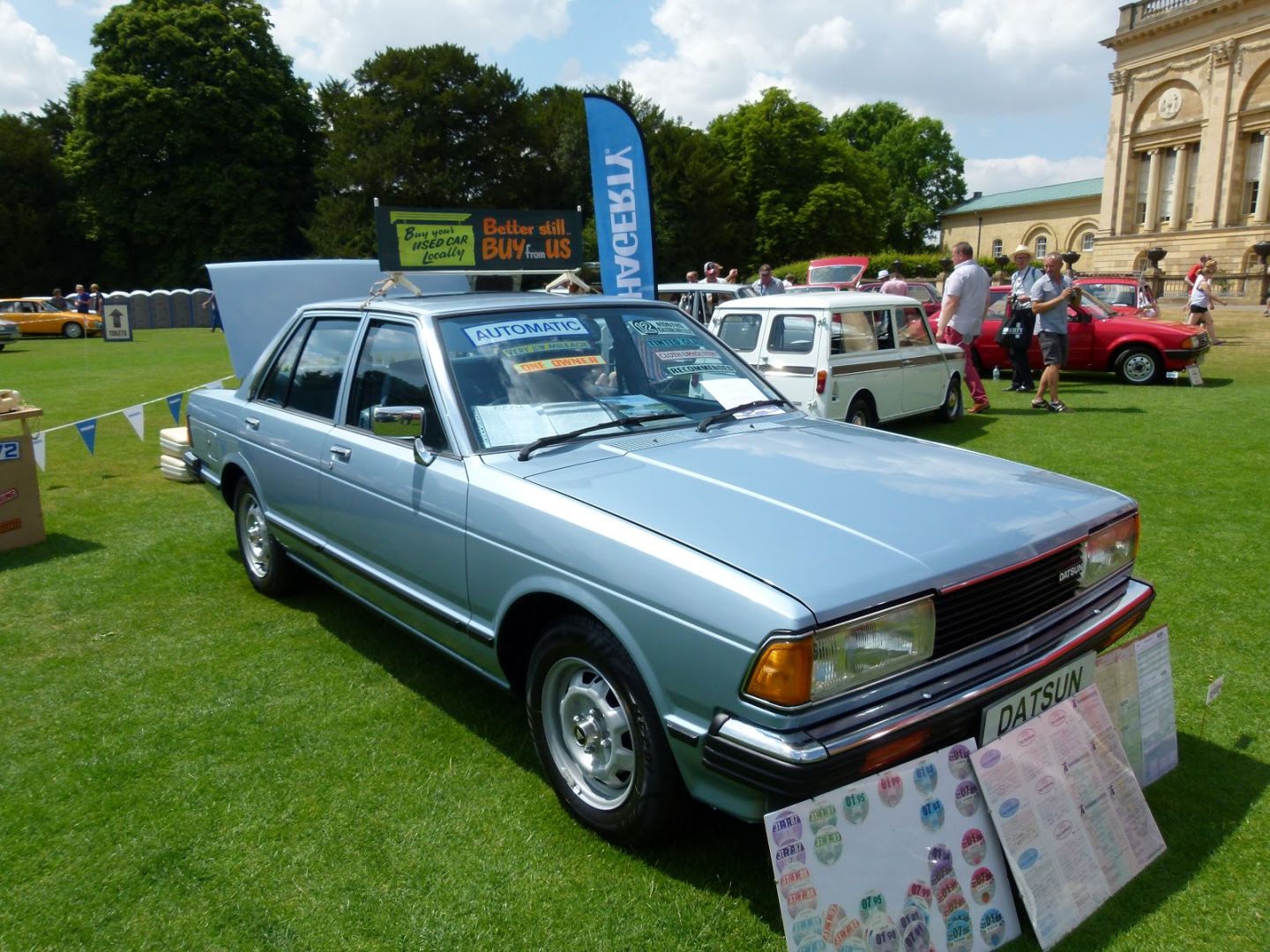 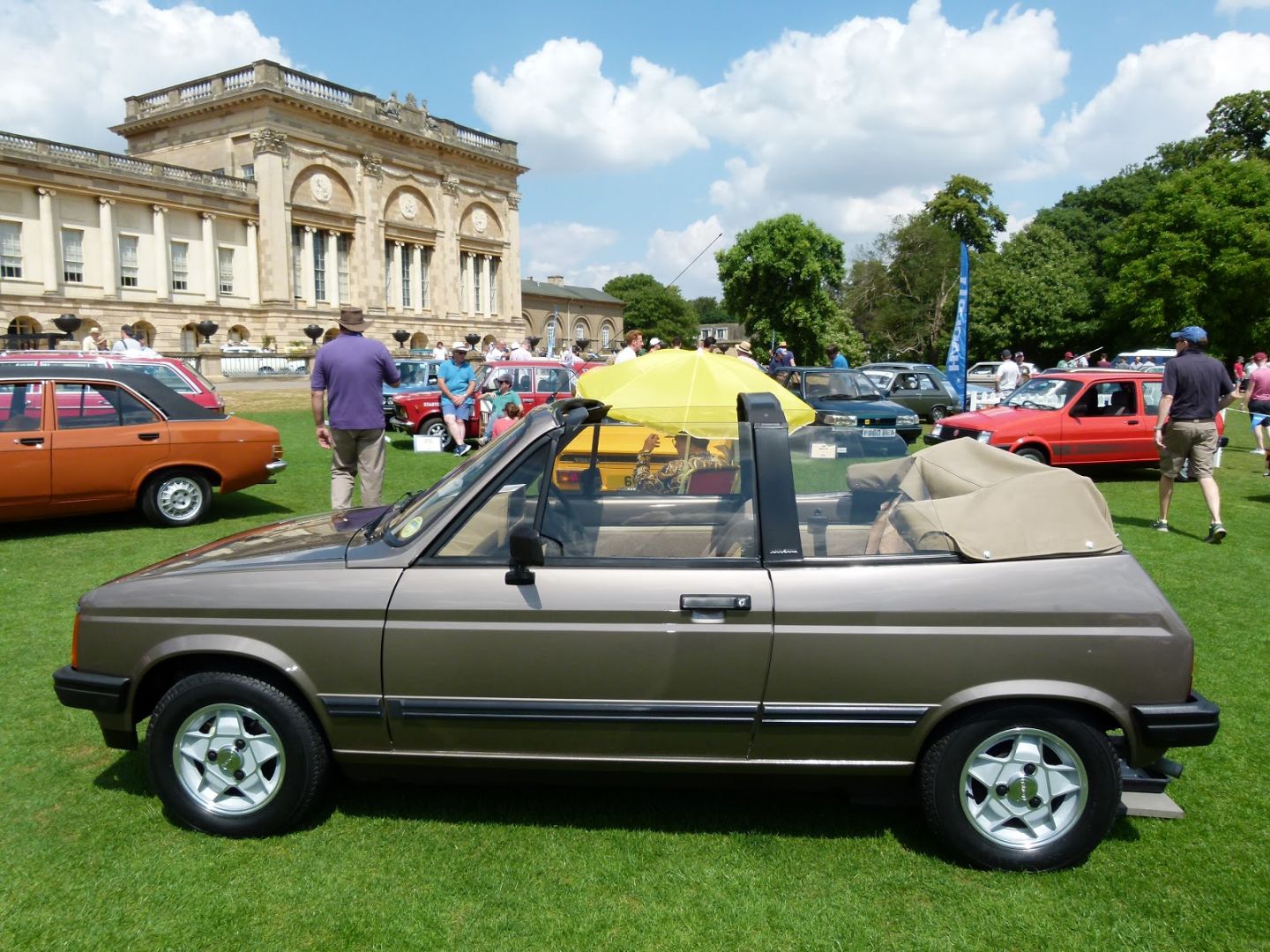 Need something small and unexceptional? We’ve got your back. Its what we do. Check out our online unexceptional diecast range here!