You’ve just put the phone down. It was a nice guy from Euromillions. Or the executor of long lost Great Uncle Wilbur’s will. The gist of it is you don’t have to work again.

So now what are you going to do with your new found free time? Of course you’ll be buying a car or two. And hopefully a few diecast models too. But you could do with something to fill a few weeks of the summer whilst at the same time getting out and about a bit.

For us, we’d be spending quite a bit of time seeking out some of the best motor museums around the world. And so with that in mind, here’s a few that we’d be feasting our eyes upon…

In truth, you won’t need a lottery win for see this as its only just across the channel, situated just south of Rennes in northern Brittany. But spending a day in this magnificent museum might help you with motivation on how to spend your newfound fortune with everything from a Ferrari 288 GTO to Renault 5 Alpine together with all manor of classic F1 cars and Group B rally legends contained within. Actually, don’t wait for a lottery win – just go.

You might not expect to find a classic Mazda museum in any place other than Japan really. But in Augsberg, Germany, in a former tram depot is a shrine to all things classic Mazda. And if you didn’t know, there are some truly superb cars in Mazda’s back catalogue. You’ll find a Cosmo Sport with 323’s, RX-5 and pretty much the complete, potted history of Mazda road cars. And at €5 per person its a bit of a bargain to visit! 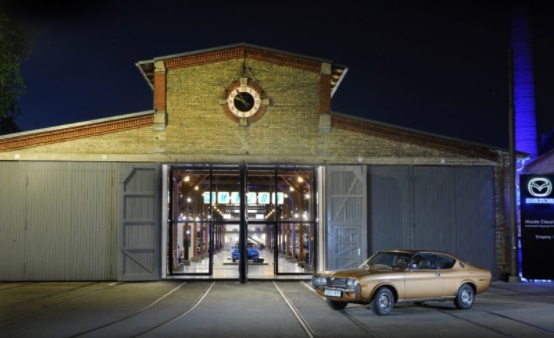 You can’t claim to be a car enthusiast without having owned an Alfa Romeo said someone, sometime. And in a similar way, you can’t have a road trip around a load of great museums without finding your way to Museo Storico Alfa Romeo. With over 100 years of history, there’s a lot for the eyes to absorb here. Tipos, Alfettas, GTA Juniors, classic F1 cars. Its all there. If there’s a 145 Cloverleaf in there too we’d be in heaven. No, really. 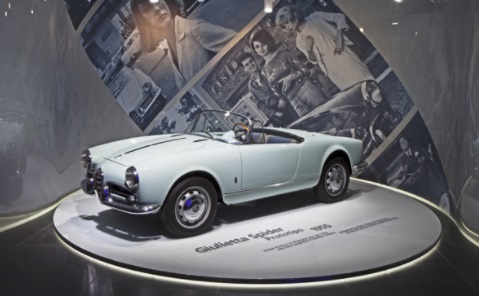 In spite of the fact that some of Honda’s more recent automotive offerings have been a little, erm, uninspiring, you can’t deny the fantastic history of the company from the earliest motorbikes through Integra Type Rs, early Civics, numerous Kei cars and the NSX supercar. Oh, and lawnmowers too. We’ve got a bit of a thing for Japan so combining this with a week or two exploring the country would be pretty good to us! 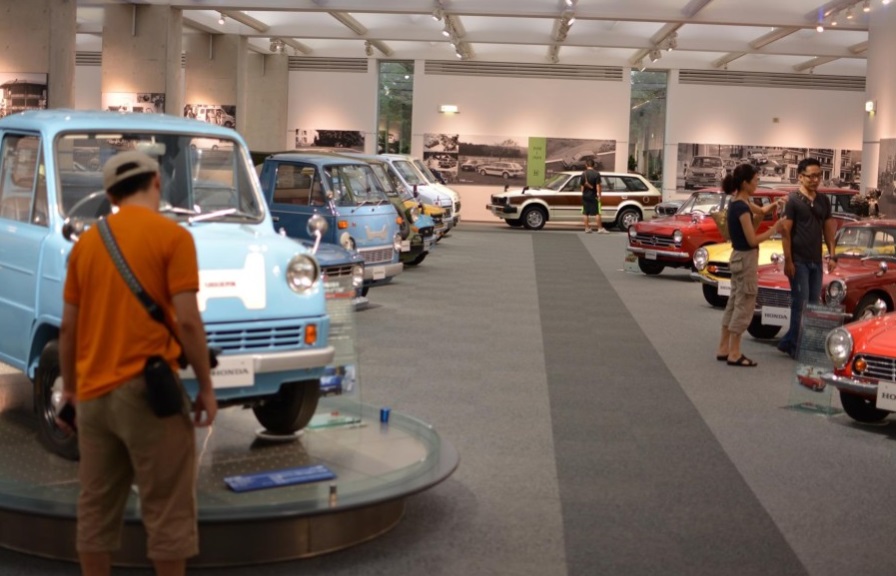 A few years back it looked rather like the Saab museum would go the same way as the car manufacturer it celebrates but thankfully it lived to see another day which means that we can all enjoy the myriad Swedish delights contained within. Which is good news for anyone with even a passing interest in the prancing moose as pretty much everything Saab is to be found here. 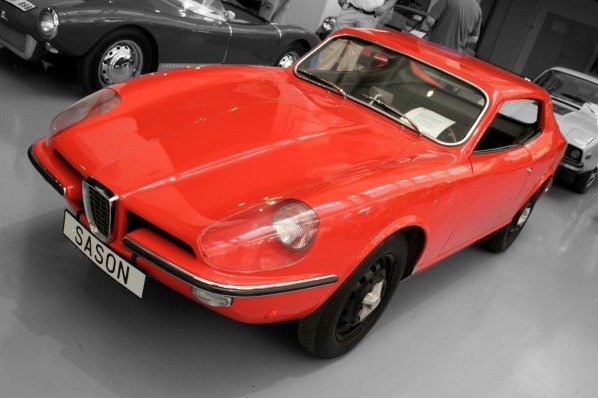 You could imagine this to be a museum of tyres. And it sort of is. But its also so much more than that. Its a history of motoring and of a brand but also of marketing. And its well worth a trip to Clermont-Ferrand to see it all. Presumably you can also buy no end of Bibendum branded stuff in the giftshop too. 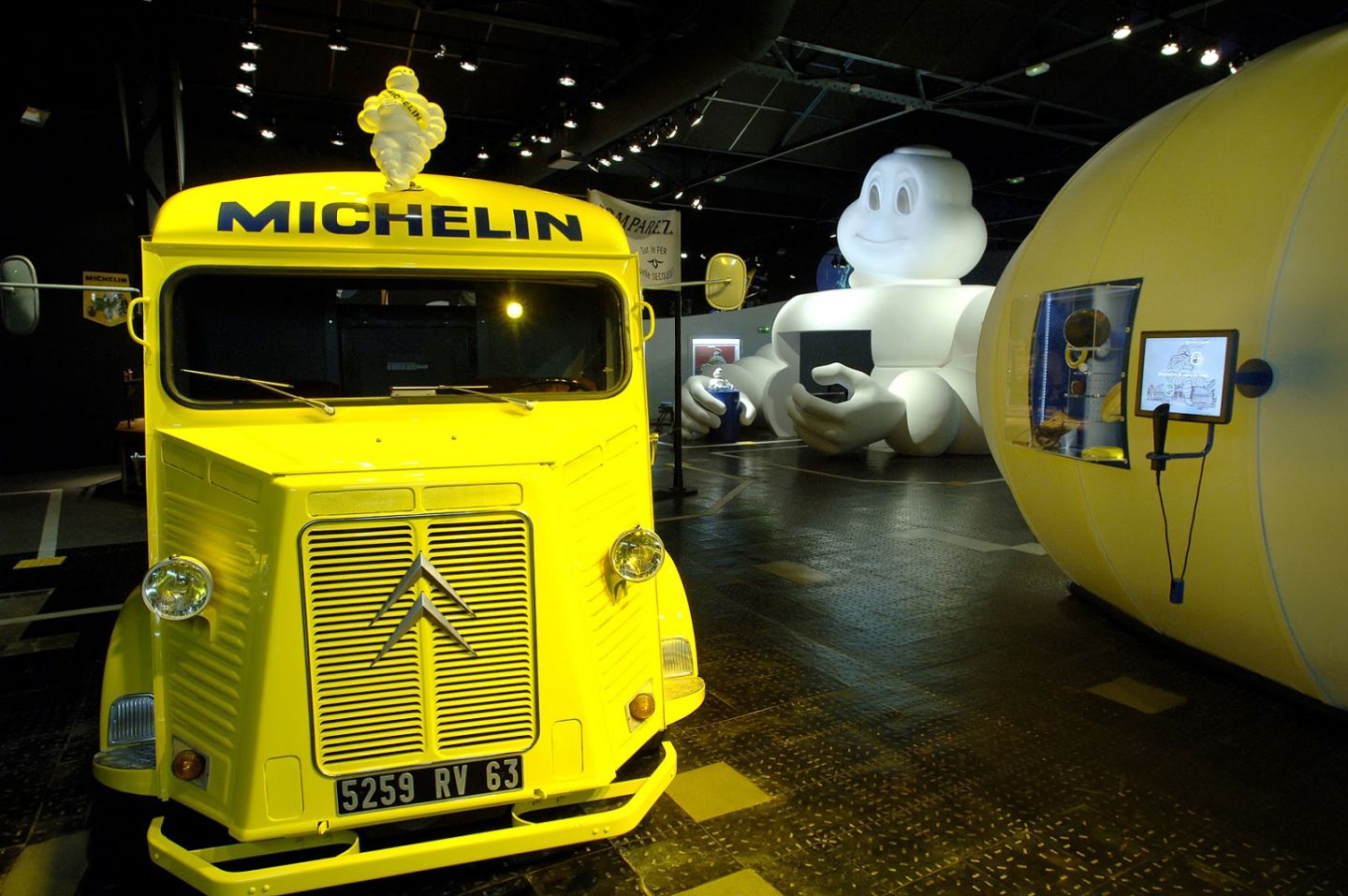 The worlds biggest collection of British cars. Where would you expect to find such a treasure trove? Erm, New Zealand. Obviously. Over 450 cars can be found in this collection in Te Awanga, New Zealand. The work of one (presumably very busy) man, theres something for every British car enthusiast together with all the motoring memorabilia you could ever need. 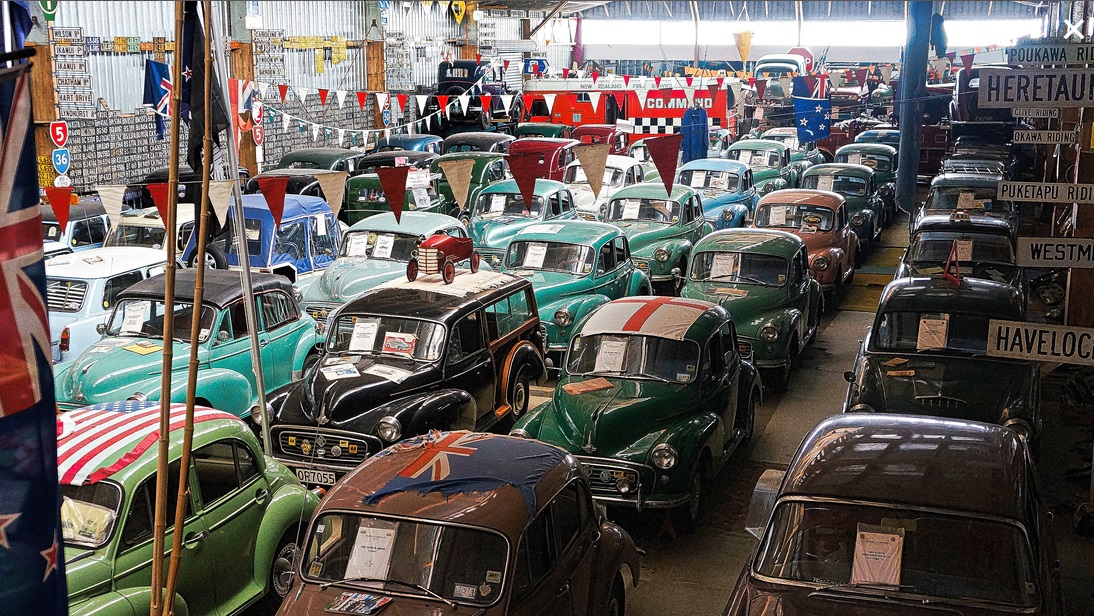 Comprehensive would be a good way of describing the attractions to be found at Nashville’s Lane Motor Museum with literally an A-Z of cars. No point asking if your favourite marque is represented. It is. 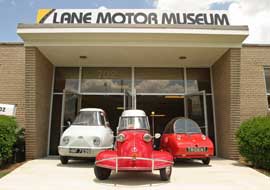 New Zealand, it seems, has a pretty good ‘Motor Museum’ scene if such a thing exists that is. Classics Museum looks superb though and with an onsite retro diner sounds even better. The museum itself looks pretty impressive and combined with a packed social calendar featuring drive in movies, breakfast meets and autojumbles means we wished we lived nearer… 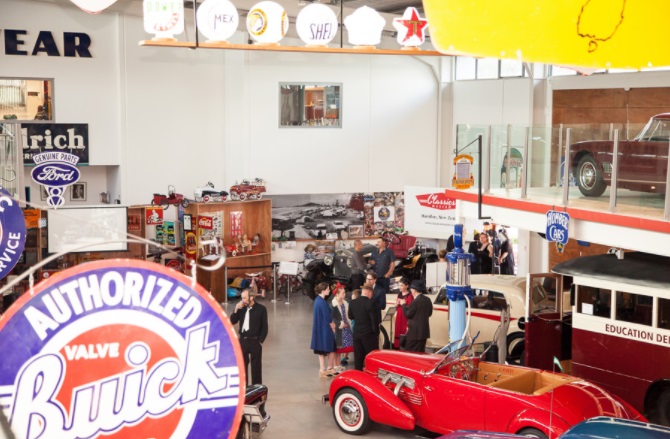 Lastly and closest to home is our very own National Motor Museum at Beaulieu. So much to see with cars of all ages, styles and tastes plus the World of Top Gear and a pretty good monorail going round the site. And you won’t need to buy lottery tickets or wait for a long lost, distant relative to shuffle off before you go. 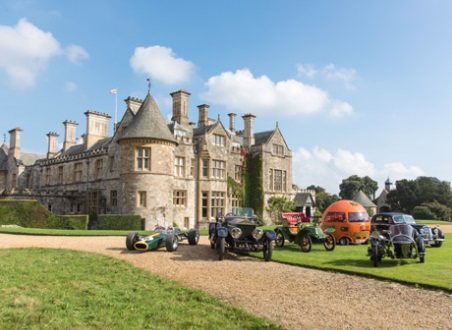