There’s a few places that seemingly every enthusiast has to go. In the same way that it was once said that you can’t be a car enthusiast without having owned an Alfa, theres a few places that you really need to tick off before you can consider yourself a fully knowledgeable enthusiast. Well, maybe at least.
But there are a number of places you really should go to and that if you haven’t been then you need to make 2020 the year that you do. Not to attain some sort of geek enthusiast badge that enables you to impress / bore everyone with how much you do / do not know, but more because they are just fantastic, petrol infused places to visit. And in this category we will place Reims-Gueux Circuit.

Now you will struggle to go a weekend on social media in summer without seeing pictures of seemingly everyone else parked up outside the historic pit buildings which line the main road, so much so that you could feel that you have seen everything there is to see of the place without actually having to make the effort of getting in the car and driving there. But you haven’t. Not at all. No sirree. Because yes you can see so much in pictures but you don’t get the atmosphere and the history of the place that you get by actually being there. And the place positively drips with atmosphere.

Built in 1926, the circuit saw action until the late 1960’s with regular F1 appearances which ended in 1966. Sports car racing continued on until 1969 with the end coming in 1972 with the final motorbike racing taking part and the circuit closing at the end of the year, seemingly abandoned due to financial constraints. And there it was left, as an interesting relic to drive past on the D31 towards Reims.

All this time, the circuit remained essentially complete though small bits were nibbled away in 2002 as the D31 was improved and one or two other sections were lost due to local junction improvements. But slowly, an enthusiastic band of amateurs and fans of the circuit started slowly refurbishing, remembering and restoring the place. Thankfully they preserved and restored it sympathetically meaning that original advertising signs were repainted, buildings gently restored and the paddock became somewhere you could wander, somewhat lost in time. That they did all of this yet managed to keep the history of the place alive without turning it into some sort of over restored Disney style pastiche of itself is wonderful.

You can’t (at the moment anyway) climb into the main grandstand but you can climb the stairs above the pits and really imagine the place in its heyday from a slightly elevated vantage point.

Its a heck of a place, and if you haven’t, you really should stop by if you are even vaguely in the area. Make sure you take photos and post them on social media though… 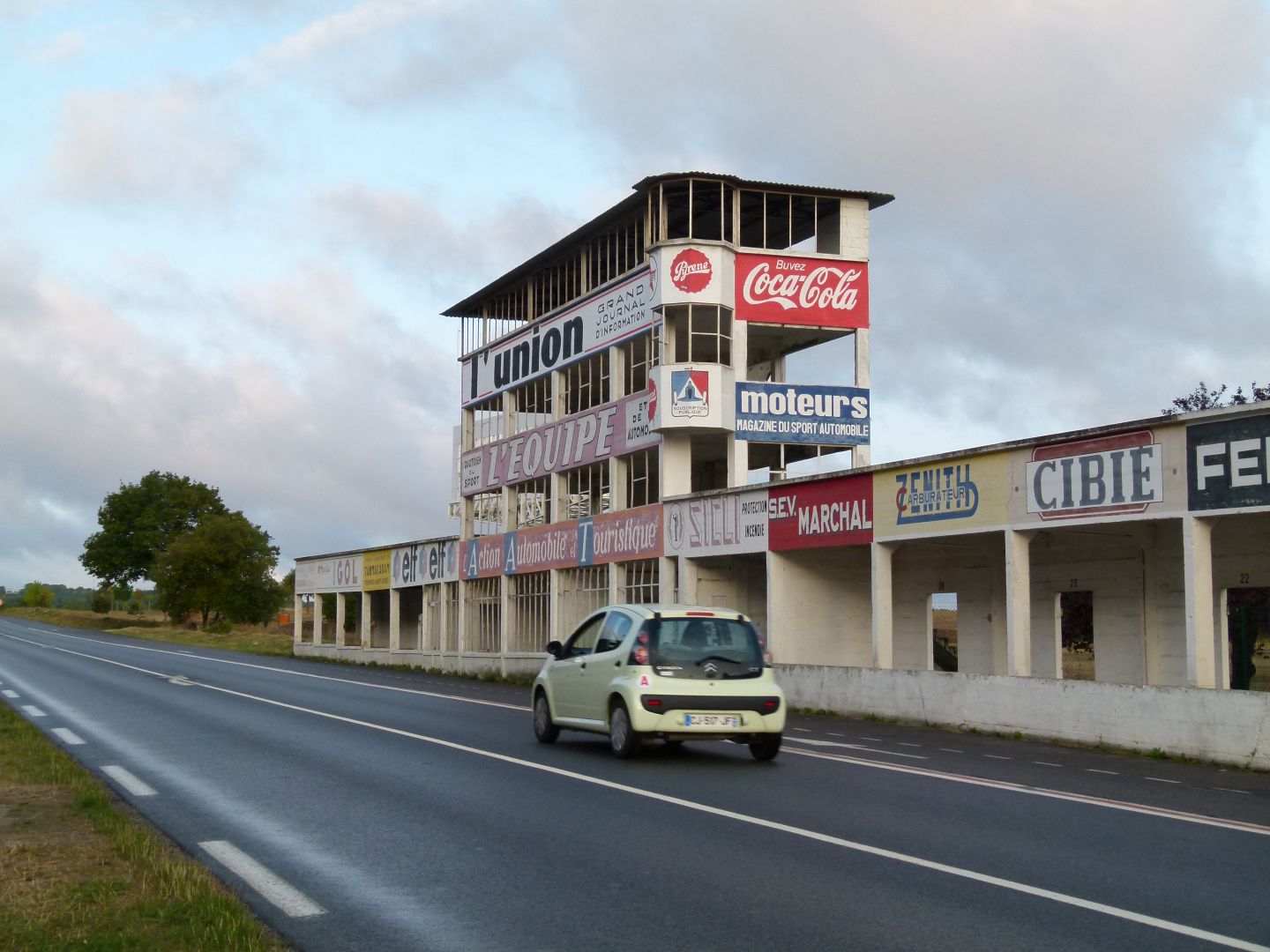 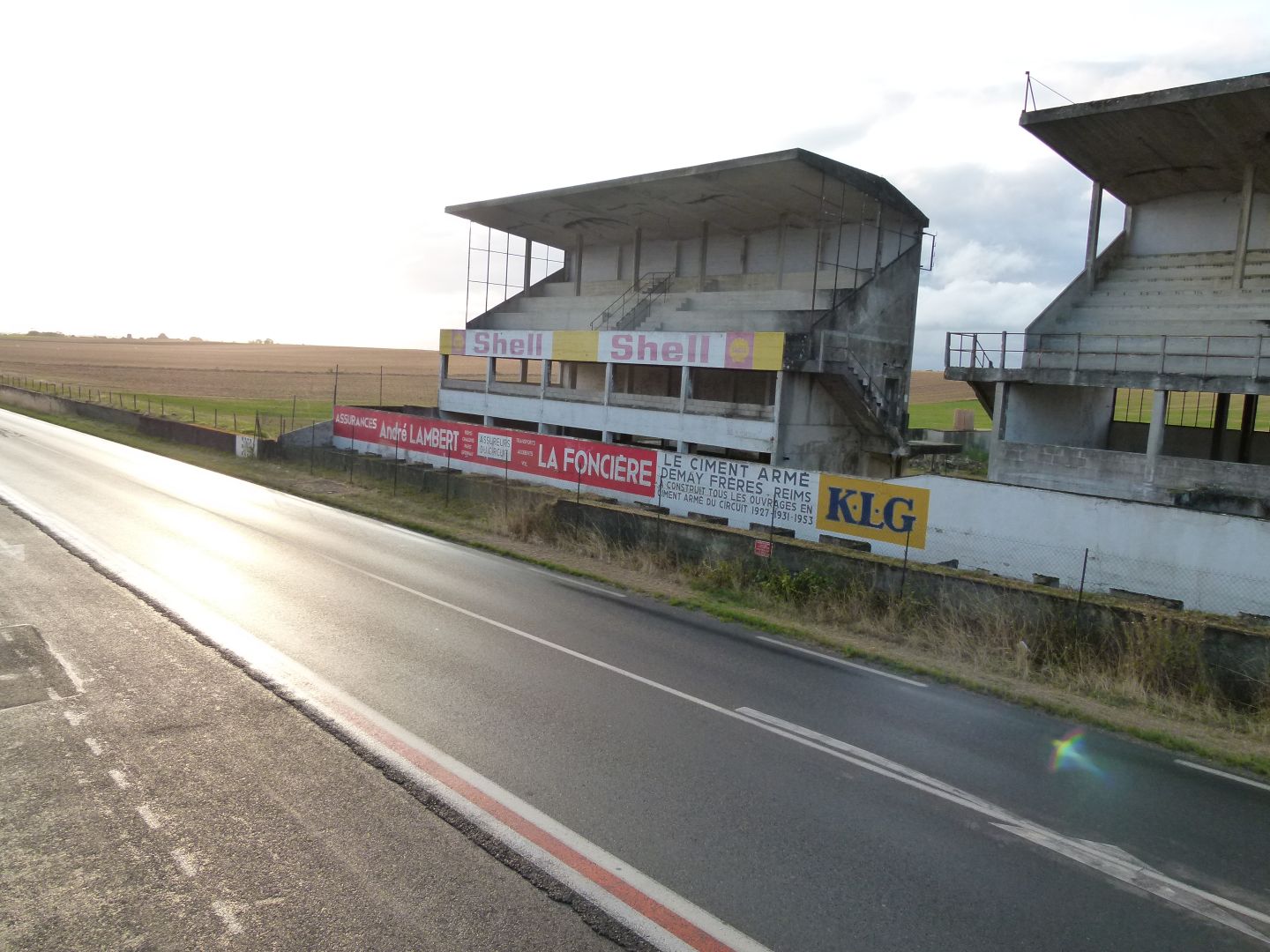 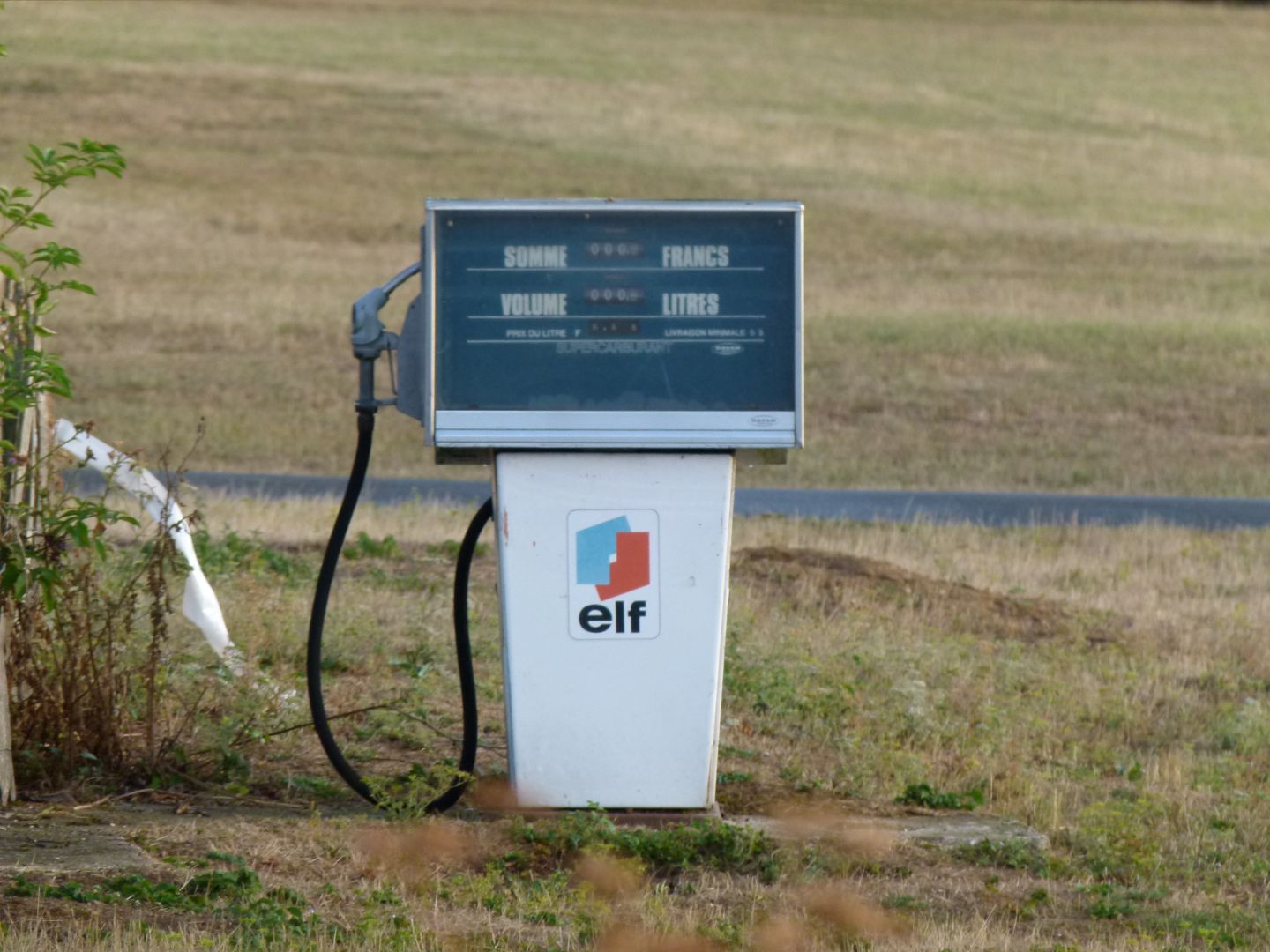 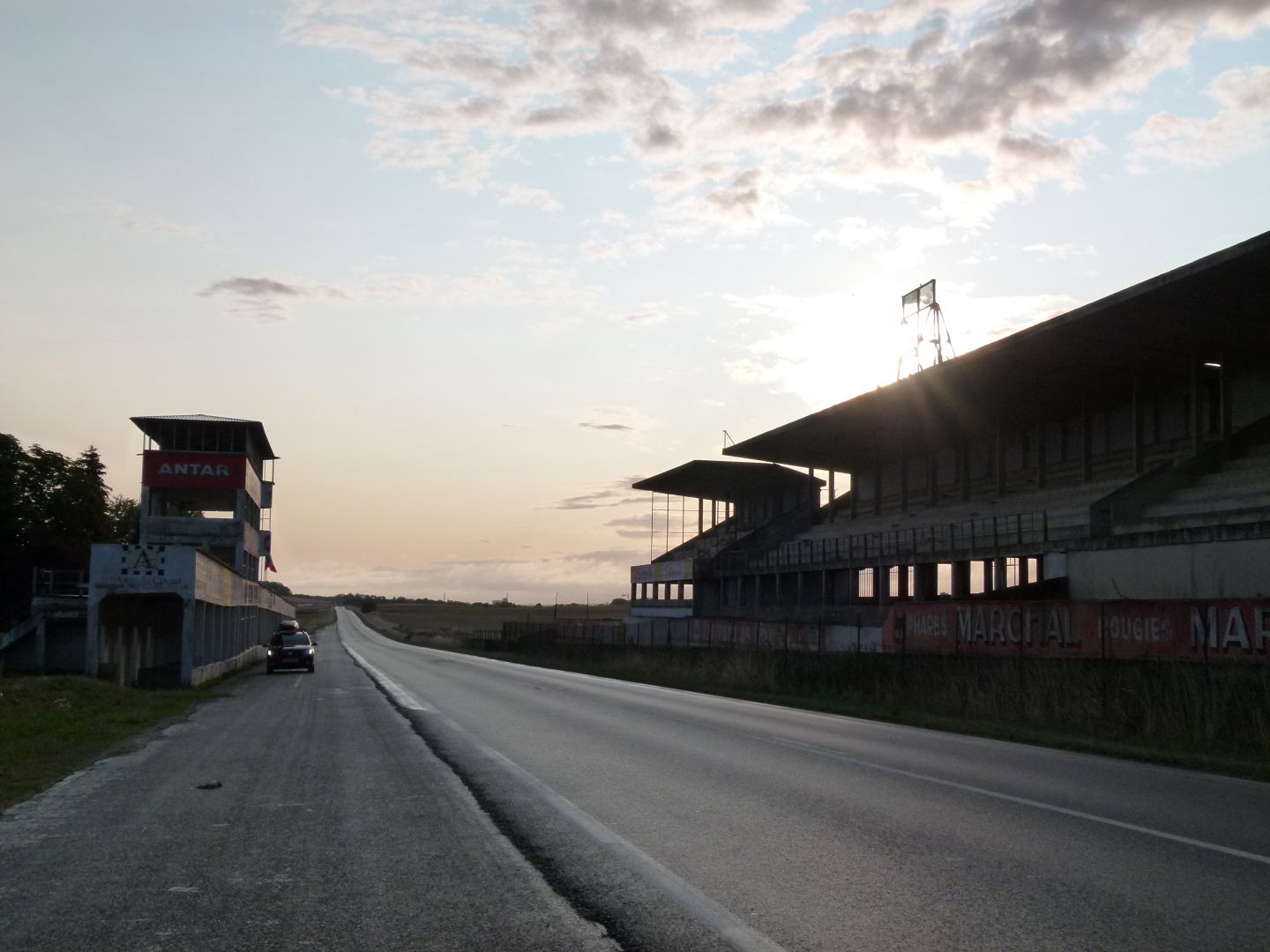 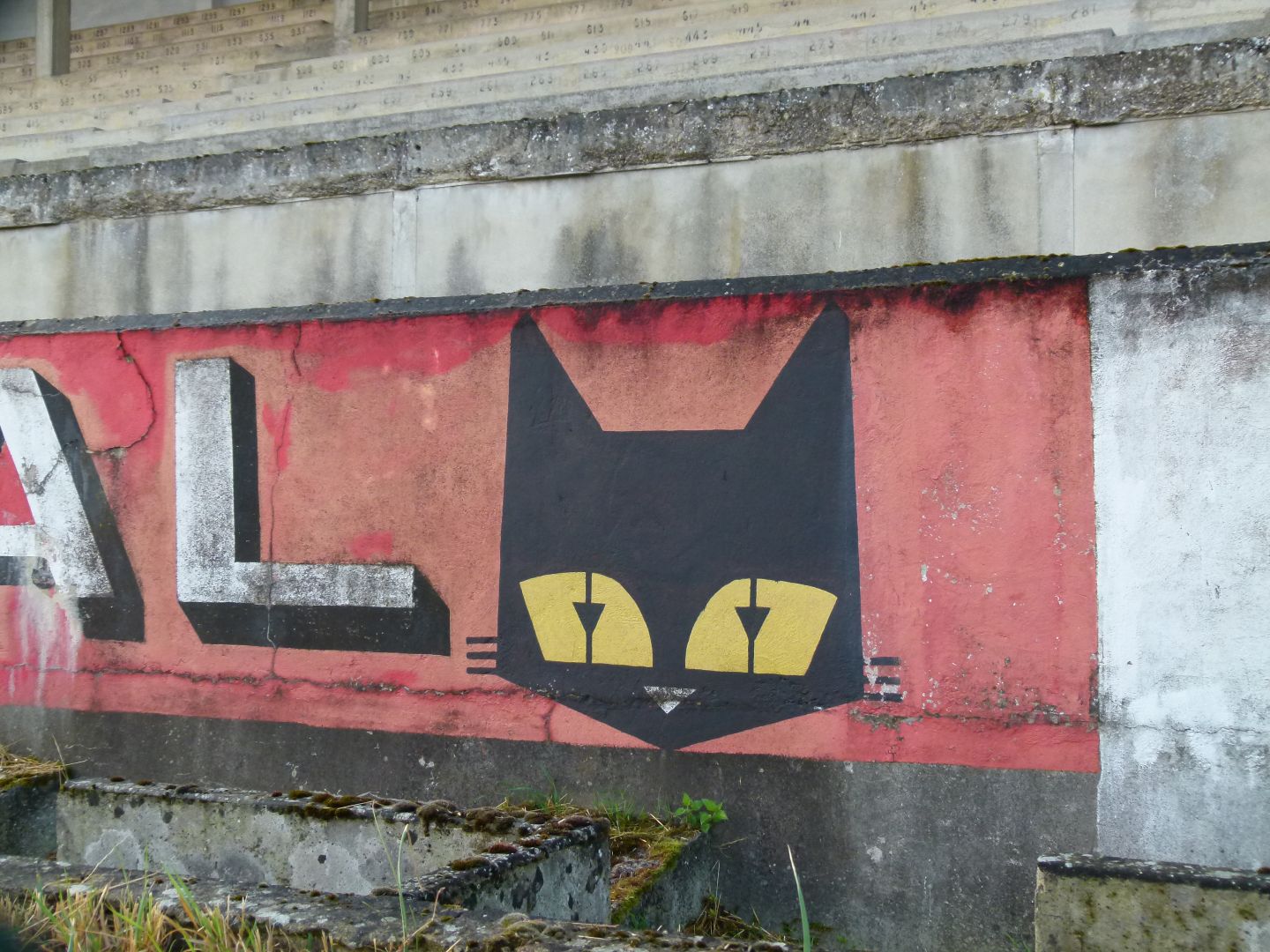 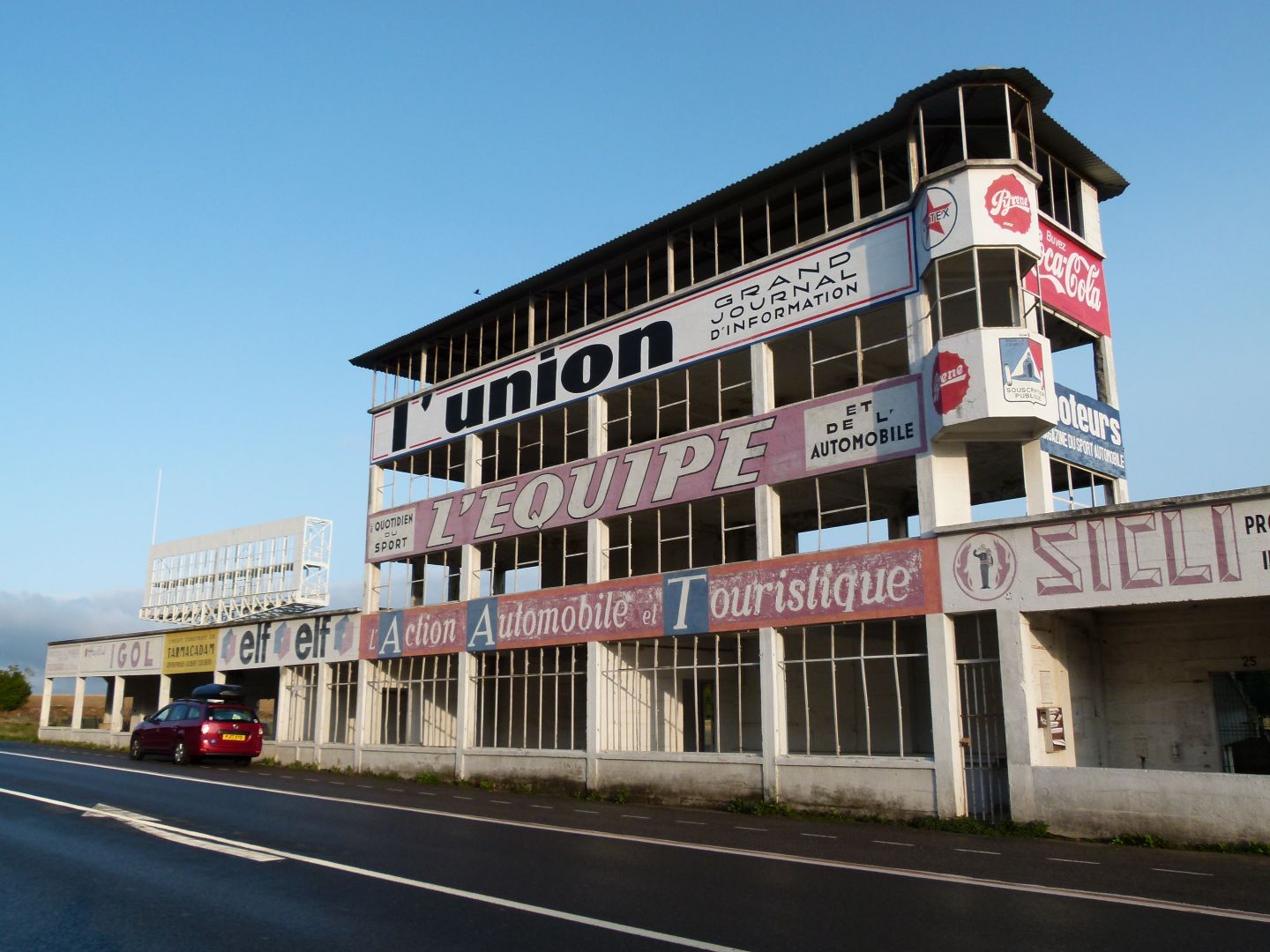 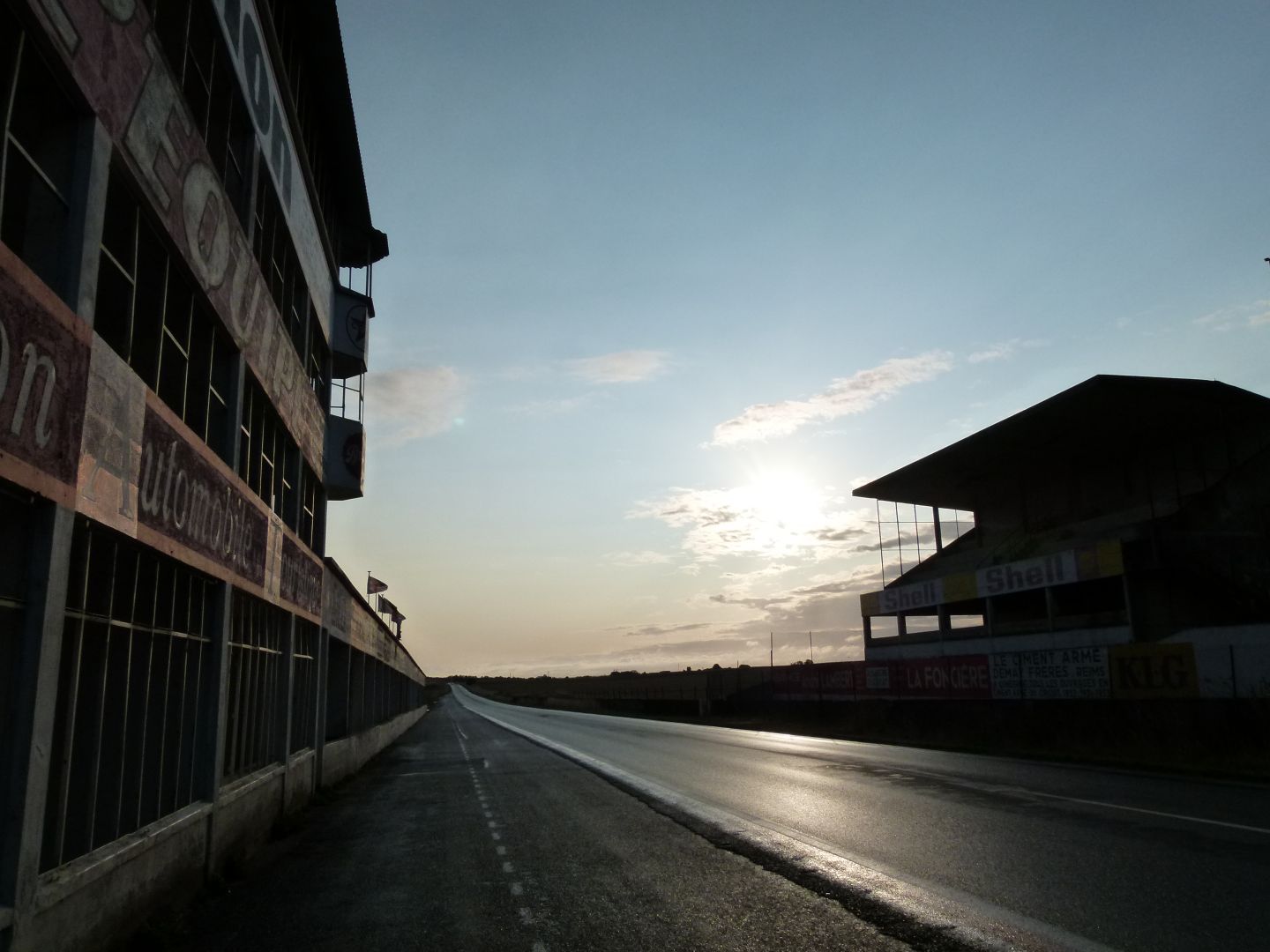 Want to read a bit more? Have a look at the following –