We always look forward to ‘the NEC’ as it is probably better known. Maybe we shouldn’t because it’s actually really hard work, takes a huge amount of planning and logistics, arranging and organising but despite all that we really do love it.

The show itself is fantastic. This year saw the largest incarnation of the show so far having moved into the NEC’s biggest halls to allow it to expand. That meant more of everything – more clubs, more show cars, more special displays, more specialists and more classic traders in the trade village. The trade village? That’s where we called home for four days this year and despite none working none stop we really had a fantastic time. It’s always nice to be able to meet customers both old and new and often to put faces to then names of customers. We really appreciated all the positive feedback we got from show visitors, customers and those who follow us on facebook or twitter.

Obviously a show such as this only allows us to bring a selection of products so you could consider our stand to be a collection of the best bits of what we do and hopefully we managed to represent every aspect of our store plus every possible taste and budget too!

The downside to the show is that because we are so busy all weekend we don’t really see much of the show itself. Normally there’s a chance for a quick look around before opening time to get a few pictures and appreciate a small selection of the cars on display but that’s about it. We’ll be back there next year (11-13 November 2016) and if you’ve never been we’d highly recommend it for your 2016 calender!

You can find a selection of pictures below and there are more over on our facebook page. 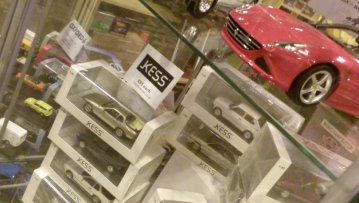 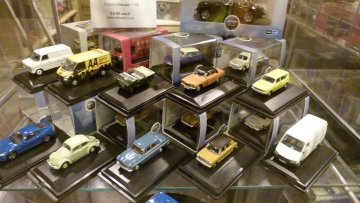 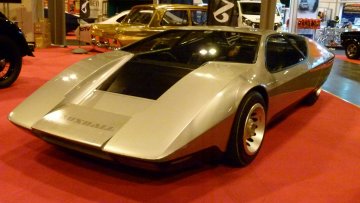 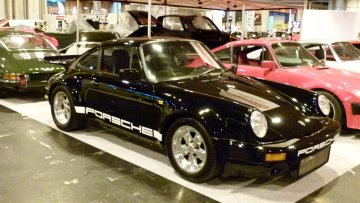 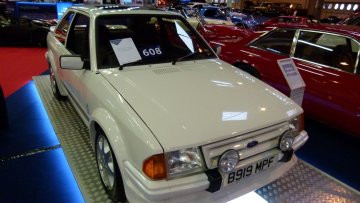 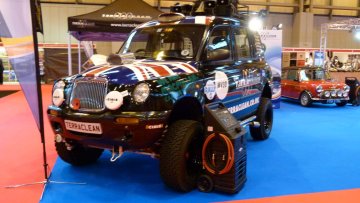 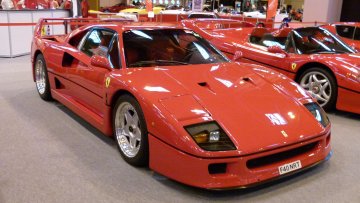 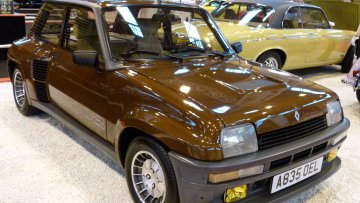 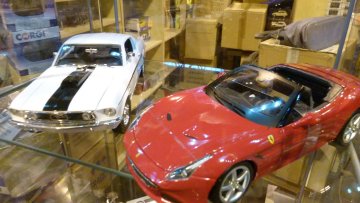 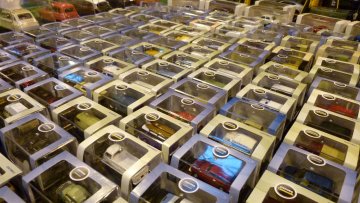 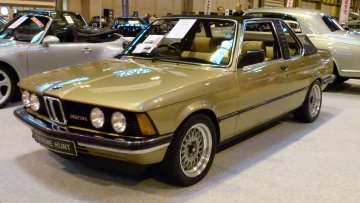