Last week, we wrote our annual ‘Rewind‘ blog and it was, I will readily admit, somewhat downbeat. But forgive us for that. 2020 has hardly been a vintage year with much to celebrate and we were, at the time of writing staring down the barrel of the fabled No Deal Brexit, which from where we are sitting is pretty bad news indeed and Covid 19 restrictions were once again mounting. But, a week or so on and things look a little more optimistic. A Brexit deal, of sorts, is done. And whilst it doesn’t leave us in the advantageous trading position we once had, its not as bad as it could have been. So there will likely be customs charges and forms to do but there won’t be tariffs. And that at least is a good thing. Covid meanwhile is going to be a fact of life for a while but there is the gradual roll out of the vaccine so it will, over time, improve. But enough of the politics because in fairness we’ve all had enough of that.

But there’s a lot of 2021 we think we can look forward to. Here’s where it all starts to turn back…

There’s a brilliant article in the current edition of Autocar magazine on the theme of What To Do in 2021 which we’ve been somewhat inspired by. Its all the stuff that, as car enthusiasts, we really should be doing. Got a lifelong ambition to own a Ferrari? Make it happen, that sort of thing. Now, owning a Ferrari isn’t my thing at all and even if it was, realistically isn’t the easiest thing to achieve but there stuff on having adventures, getting into Bangernomics and that sort of thing which is very thought provoking. And that’s what we want to do in 2021.

The Nurburgring is something of a cliche in car enthusiast circles. A bit like stopping for a photo at the old Reims Circuit… But still, I’d like to go. I rather like Germany so and I’d also like to go to the Frey Mazda Museum and I’ve heard that VWs corporate museum is pretty impressive too. So I have a vague plan of somehow combining the three – classic Mazdas, some German car history and a lap of the ‘ring. In a Mk1 Renault Twingo, obviously. All washed down with some traditional currywurst sausages and a pint or two. Winner. 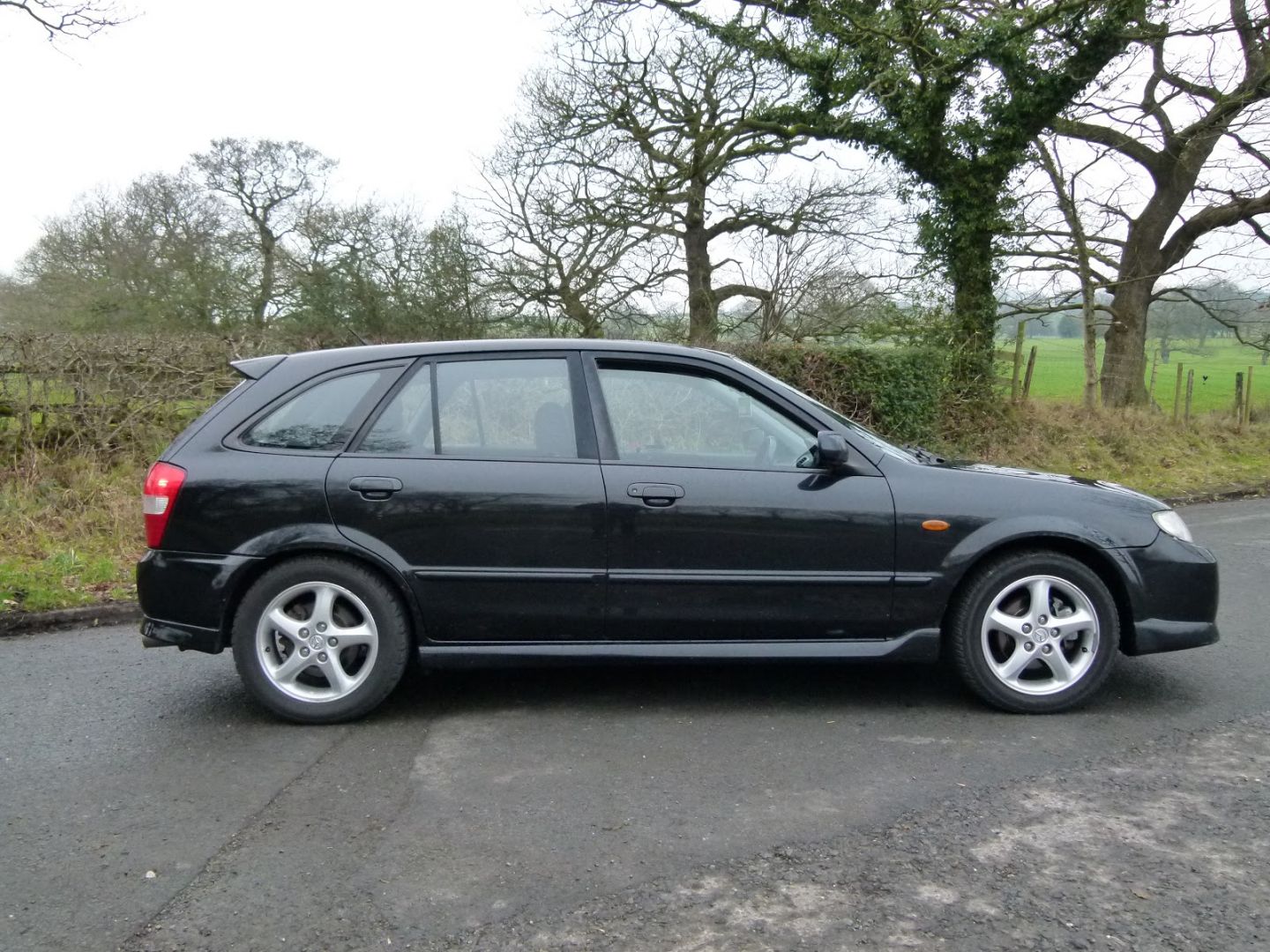 A couple of years ago, one Sunday night and possibly influenced by a bit of red wine, we ended up splurging £210 on a seventeen year old Mazda 323F Sport on eBay. It was the best £210 we’ve ever spent. You can be lucky or unlucky at this price point but we got big time lucky. Over the next ten months we stuck 10,000 enjoyable miles on our Mazda. Despite it only having 145 bhp it delivered smiles by the boatload, handled well and, thanks to a previous owner fitting a sports exhaust, made a good noise too. Plus, theres something very enjoyable about running a car worth so little. We fancy doing that again. Question is, are we feeling lucky? 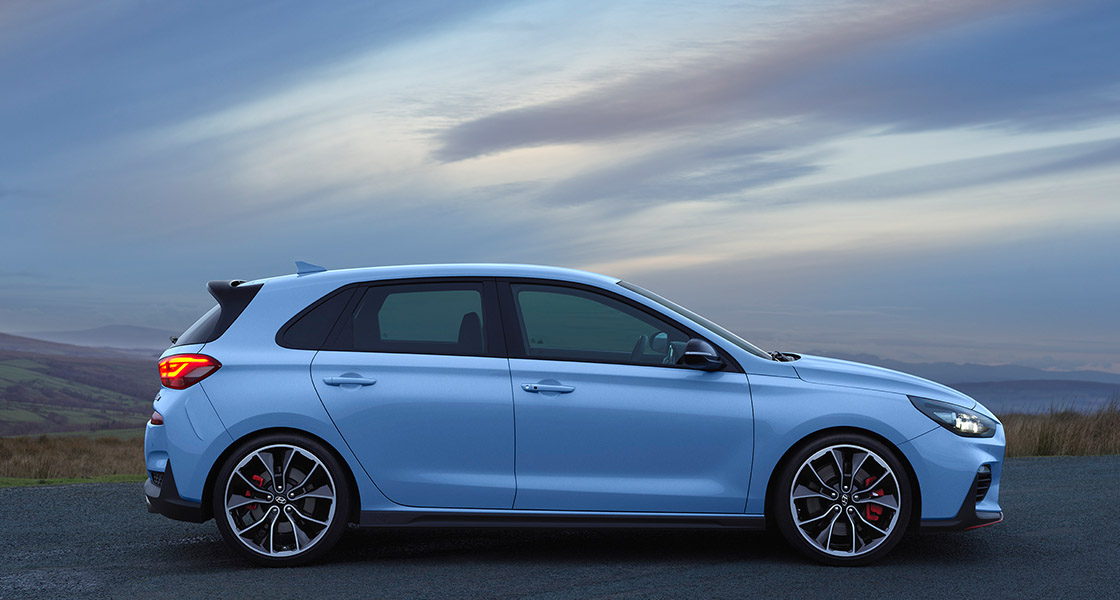 Aside from the Mazda mentioned above and a couple of classics, my last three years and 60,000 miles have been at the wheel of a 1.5 diesel. And that’s fine. 50+mpg is fine. Reliability is great. Not having any unexpected expenses is also great. Dull though, isn’t it. Somethings got to give at some point. My automotive life needs more excitement… This is very much a plan in progress. 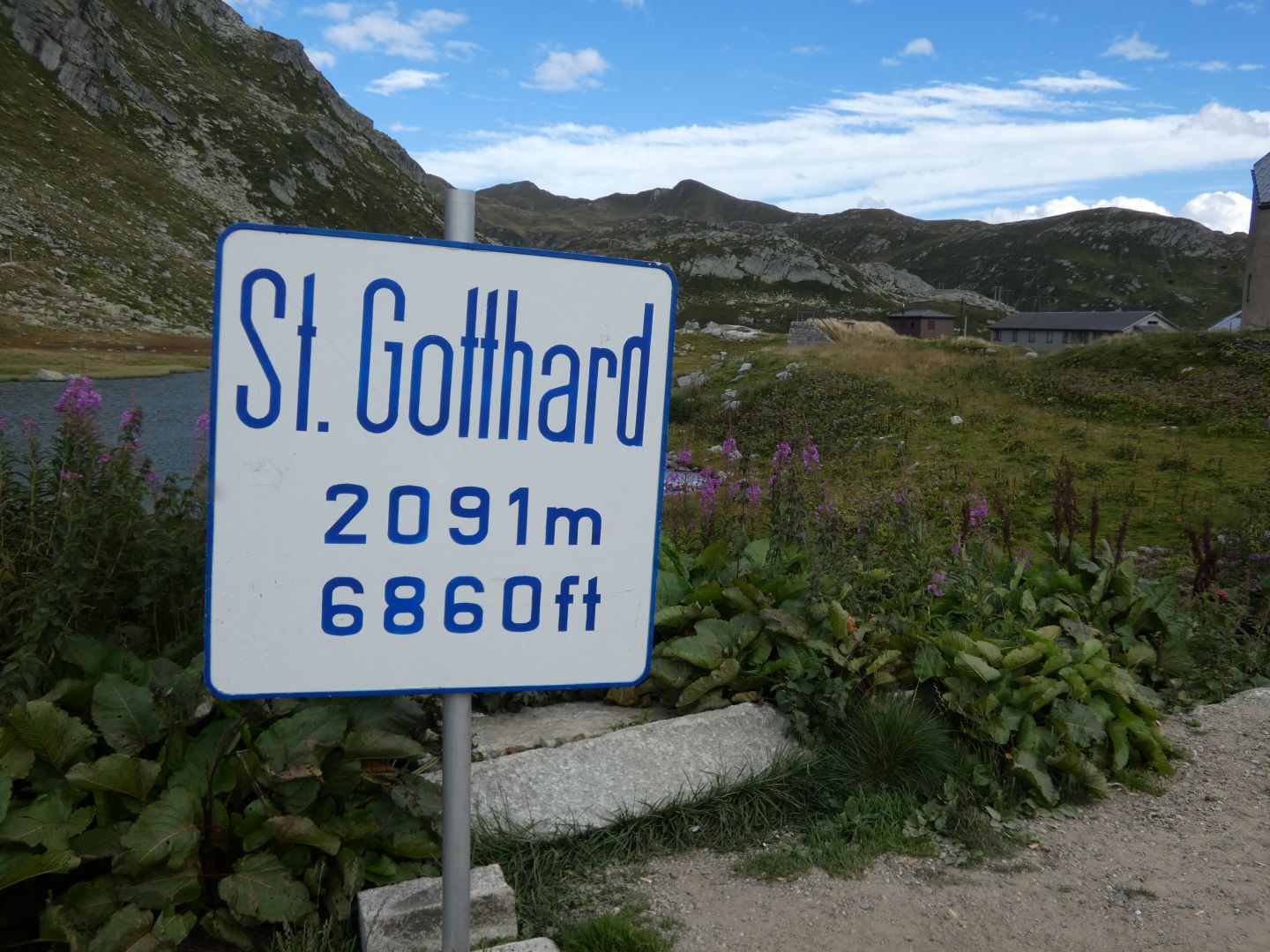 Ok so we were a bit lucky in 2020. We did manage to tick one thingf off the automotive bucket list and do a cross European trip, taking in a bit of Switzerland and a few mountain passes. And it was fantastic. If there’s one thing I can’t wait for to do again, its all this sort of thing.

We’ve already made the decision that we won’t be trading at any car shows in 2021. Not an easy decision but what feels like the right one. We’ve enjoyed them over the last few years (well, mostly…) but it feels right to stop. But that we’ve decided we won’t be trading at car shows, doesn’t mean we won’t be at any car shows. No, it means we can take our own cars and actually enjoy them. Personally, I can’t wait for stuff like Festival Of The Unexceptional which was brilliant last time we went. There’s loads of other shows and meets that we’d like to get to and hopefully, if we can manage to get to another foreign car show, that’d be great. 4L International, which we would have been at in July ’21 has been cancelled for the coming year so we’ll be searching for something else instead.

I said, back when lockdown first happened in April, that we all need something to look forward to. And it remains true, we really do. So there’s mine. Will any of them be achieved? Some, hopefully. We’re certainly working on it. And what else? Well, in diecast we’re planning to do more of what we do well and hope you’ll like where we go with it. And for all the other car stuff, we want to bring more content here, show reports and general Lobster automotive stuff. We’ve even half a plan to do some stuff to stick on YouTube but we’ll see how we get on with that first!

Finally, Happy New Year and our best wishes for 2021. We’d love to hear what you’re hoping next year brings for you.