The Eternal Torment Of The Car Enthusiast

I don’t think it’s just me. Actually, I’m pretty sure it’s not. At least I hope it isn’t.

The ‘it’ in question is, I think, something that affects pretty much all car enthusiasts and is something we might not like to admit but is secretly consuming us – the desire to own more cars.

Or if not more, then others at least. Allow me to explain…

I have a nice, modern daily. Does its job but its not the sort of thing you’d ever get excited by but that’s ok as this was very much a head rather than heart purchase. The car I need rather than the one I want if you will. Its sensible shoes. Its the practical option. It won’t get your heart racing but neither will it lead to heart failure and a triple [wallet] bypass. But that’s ok, there’s something (or actually, two somethings…) that you really do love and really do push your petrolhead buttons sat waiting in the garage, ready for when you do have time for something more fun, more interesting and more enjoyable. 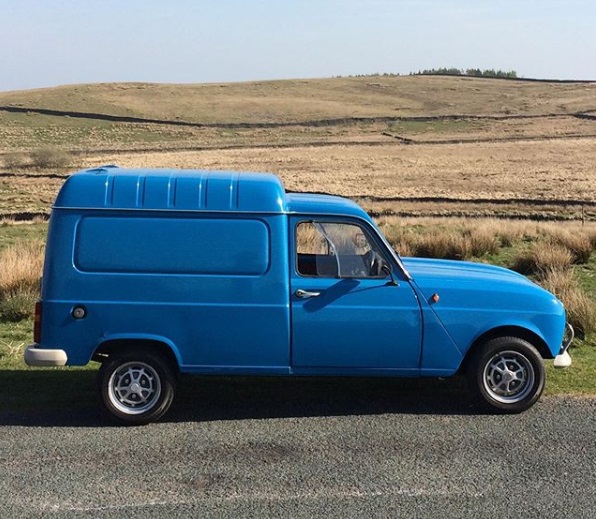 So I should be happy, right? Well, in truth I am. But here’s the problem. Much like the window shopper who can’t resist buying clothes they’ll never wear, I can’t stop wanting different cars. At any given time I’ve probably got a mental shopping list of half a dozen cars that I’m wondering if the application of judicious use of Man Maths (TM) might actually make a sensible proposition. 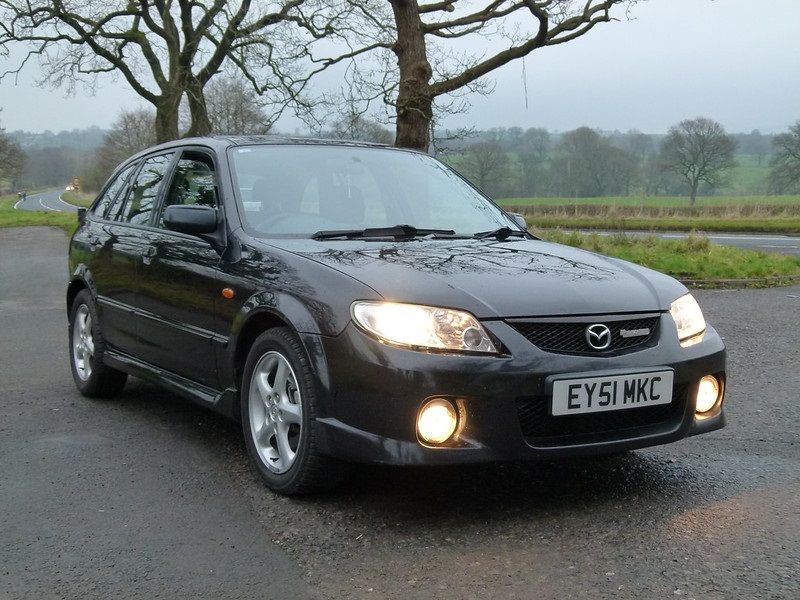 There’s the cheap option – buy something cheap just to use as an extra car (its this sort of thinking which lead to our Mazda 323F last year). Currently this list includes an assortment of Mazdas, partly inspired by a really nice looking, fairly high spec 57 plate Mazda 6 I kept walking past on holiday, a 2010ish Megane Coupe, preferably in that burnt orangeish colour and all sorts of other half sensible ideas that I can’t really begin to justify but sort of wish I could. Then there was the cheap (very cheap) 54 plate Mercedes E Class estate I saw a couple of weeks back. And so it goes… 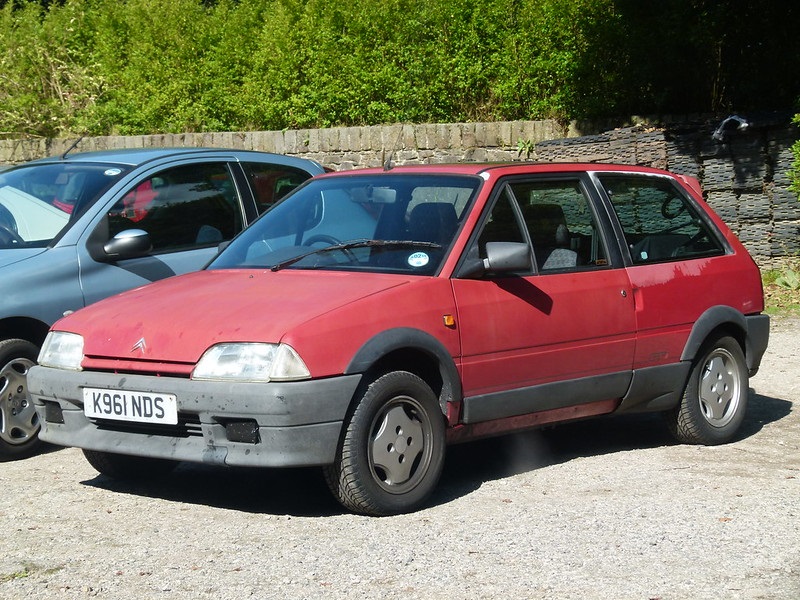 Then theres the other list. This is the replacement for sensible daily list. Now, it should be said that this is a longer term list as I’m not a fan of depreciation so do feel the need to run the sensible daily for the next few years, but still, theres life after that and my mind can’t help wandering off down the ‘what next’ avenue. Hyundai i30N, new Mazda 3, Citroen C4 Cactus, six seat Renault Trafic. I can make a case for them all and none of them at the same time. But I can lose a reasonable amount of time thinking about it. 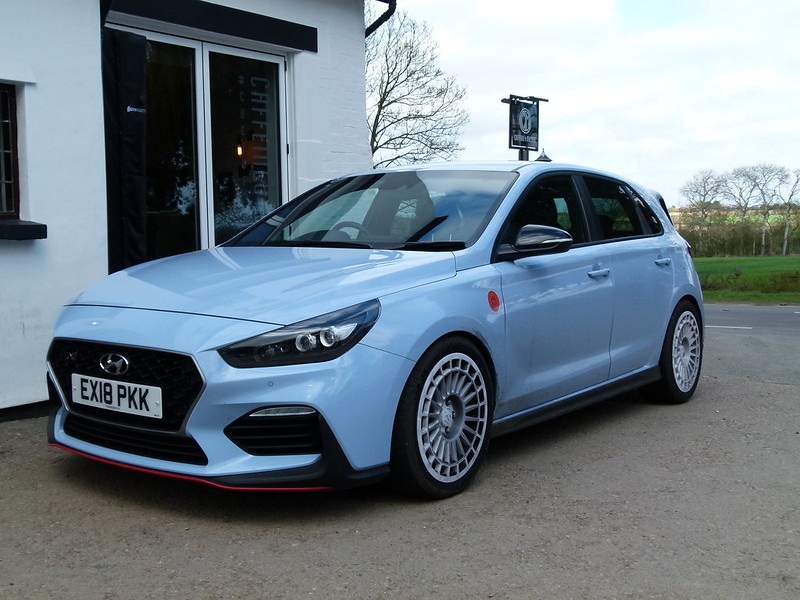 The key is to keep it at that.

The moment you actually do something about it is when the wheels come off, and not just metaphorically. A couple of years or so ago, I had similar ideas about a Skoda Fabia vRS. Only that time I just happened to be passing a dealer, a couple of hours drive from home, who by amazing* coincidence* had the very one I’d been looking at on Autotrader on their forecourt. The rest, as you can perhaps imagine, happened in a blur of order forms, regret and expensive repair bills. And hence, I now have a sensible, if uninspiring car that asks little of me but dependably goes about its business with a minimum of fuss.

There’s something to be said for that and its perhaps time I remember that small fact. 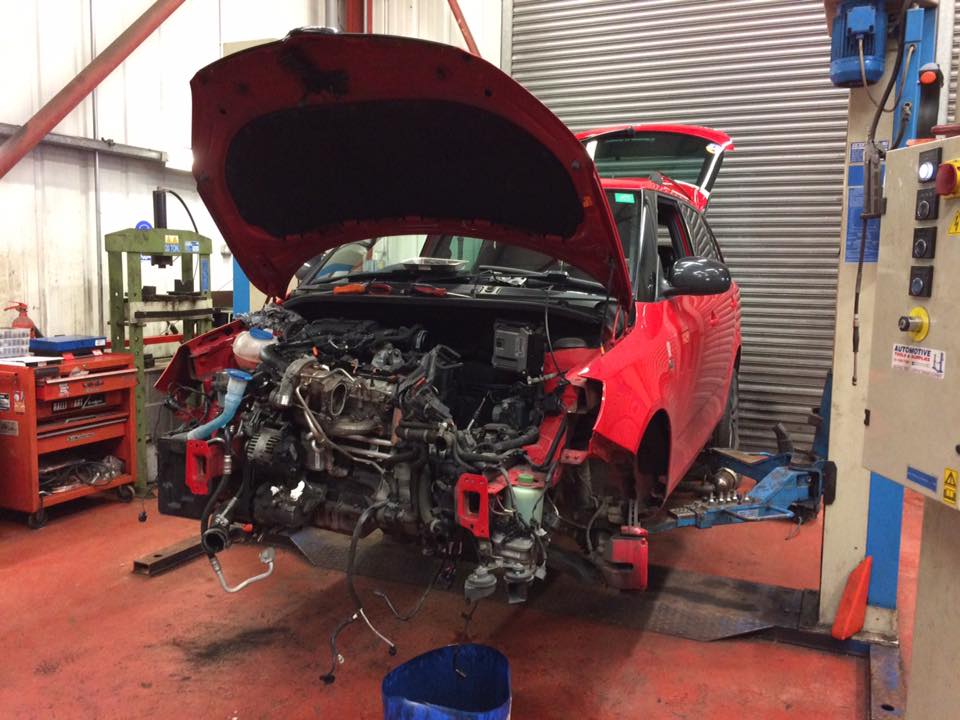