2018 Rewind – LobsterDiecast’s Review Of The Year

And here we are at the end of another year. And as is customary, we give a backwards, parting glance over our shoulder at the year almost gone before we gaze with dizzying (and possibly misplaced) optimism at the year ahead.

So what do we make of 2018 then? Well, it was in pretty much every way it could be, a fairly mixed year. We were delighted as ever with the popularity of ranges including Oxford Diecast, Norev and Welly amongst others whilst new range, Odeon proved to be very popular with their range of classic and modern French cars. Corgi new releases for 2018, whilst understandably were on the conservative side as the brand is in (hopefully) the throws of a turnaround, were somewhat muted although we have high hopes for 2019 – we’ll be finding out if our hopes are justified in the next week or two when 2019s release schedule is announced. Cult Scale Models made some fantastic models even if their ability to keep to previously announced release dates was somewhat less impressive whils the return – and popularity – of the Solido brand has been great in 2018 with new releases such as the Alpine A110 managing the trick of being both a superb model whilst having a sensible price!
In terms of car shows, the picture was similarly a mixed one. Stanford Hall VW was where we started and as always it was an excellent show (and its where we start 2019s show season too) whilst the long trip to Leeds Castle was rewarded with a fantastic and very diverse show held in picturesque settings. Peugeot Festival, held at Prescott Hillclimb, was a relatively late addition to our calendar but was a great show and one we’re delighted to have supported and look forward to returning to in 2019. 2018 ended at the Classic Motor Show at the NEC and thats the place that 2019 show season will end at too! As for 2019’s shows, well thats something we’re looking at currently and we’ll be confirming where we are in the coming month or so.

So whats coming for 2019 in the way of new diecast releases then? We’ll be hearing Corgi’s plans in the next week or two and late January brings new releases from Odeon which should prove very popular. We’ve already heard of Norev and Oxfords plans for early 2019 and much for the rest will confirm release details for 2019 at the Nuremberg Toy Fair in February. We can’t mention 2019 without considering the ‘B’ word and how that impacts on what we do. And despite having been asked several times, we don’t really know! What we do expect is that there will be some price rises sadly and availability on some brands could be reduced. But beyond that we don’t know. Hopefully, whatever happens things will carry on much the same but time will inevitably tell!

Our final word for 2018, is to say thank you. To all our customers, suppliers and supporters and to everyone who takes an interest in what we do – Thank-You. We quite literally depend on you and your support and custom is massively appreciated and we look forward to 2019 with you.

(PS – as we like pictures, here’s a few of our personal favourites of all the cars we’ve seen at car shows this year!) 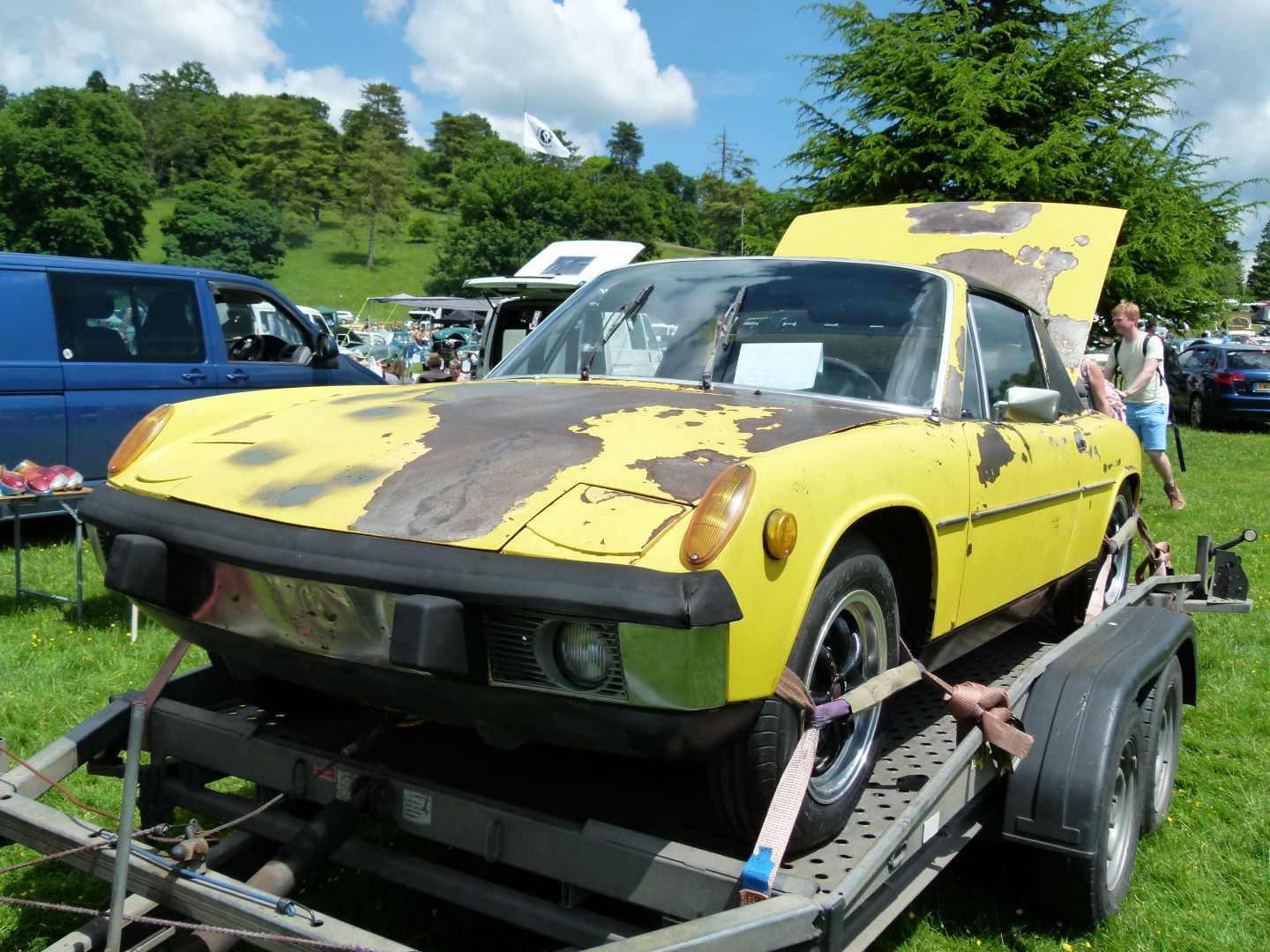 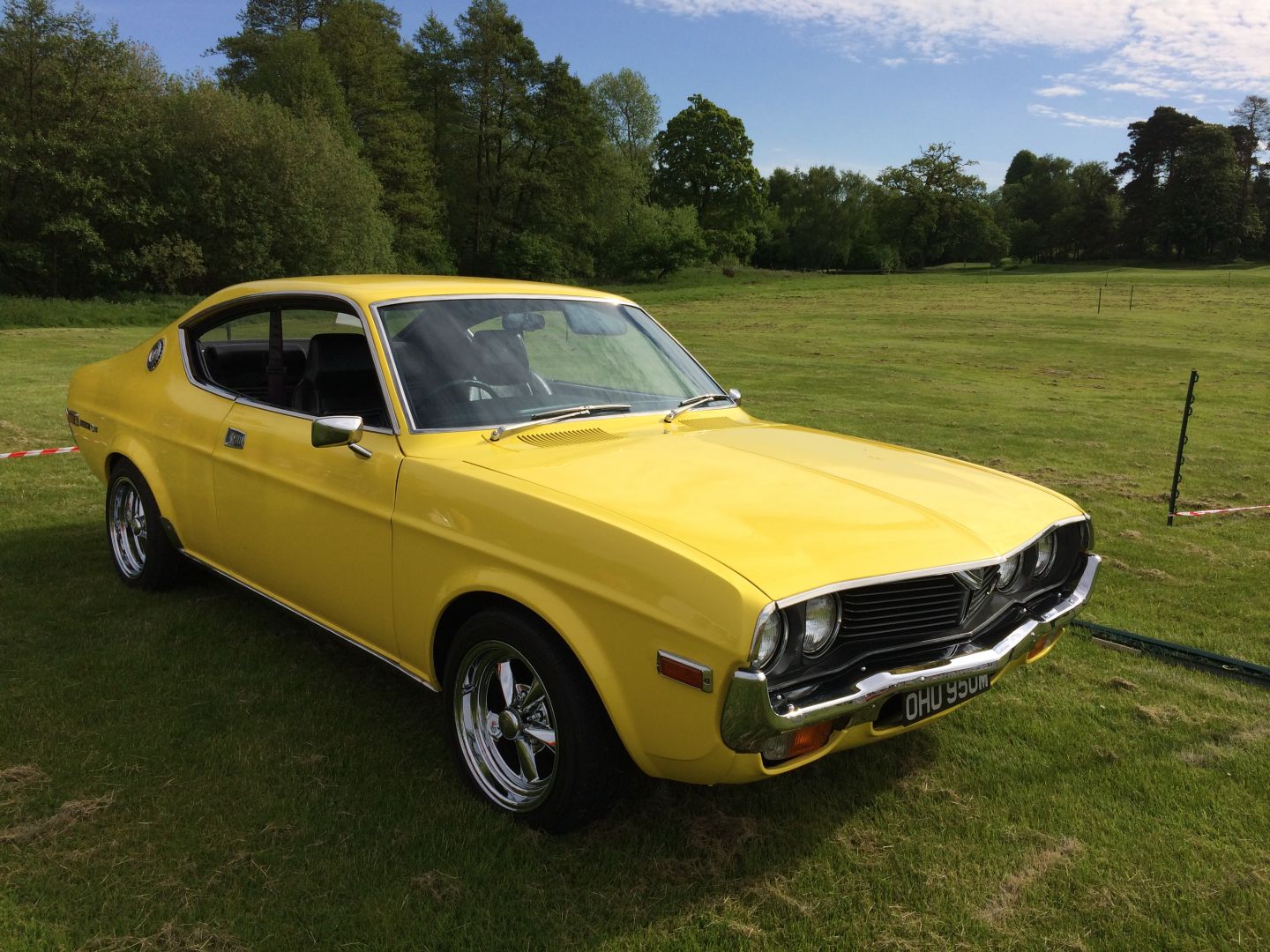 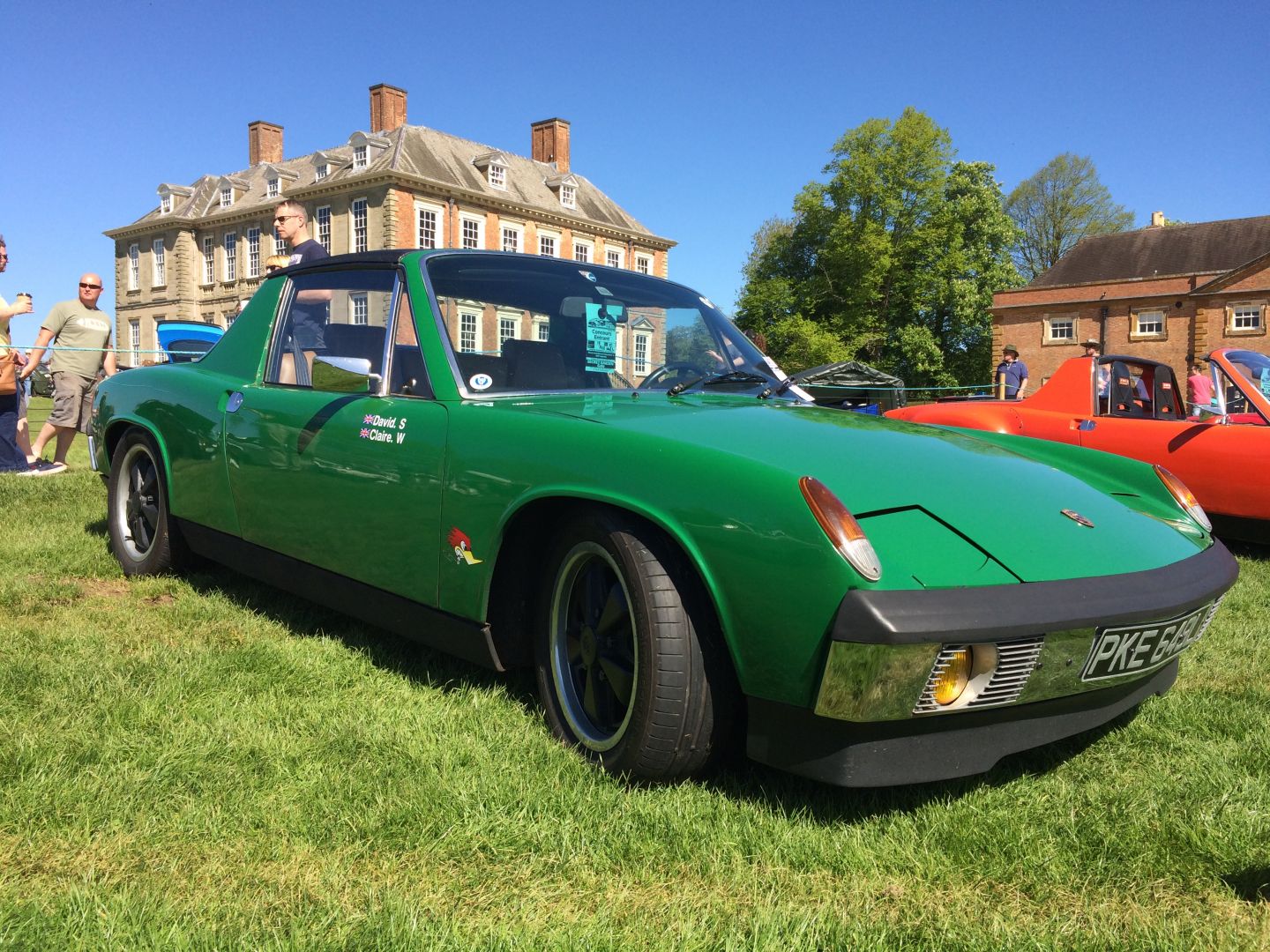 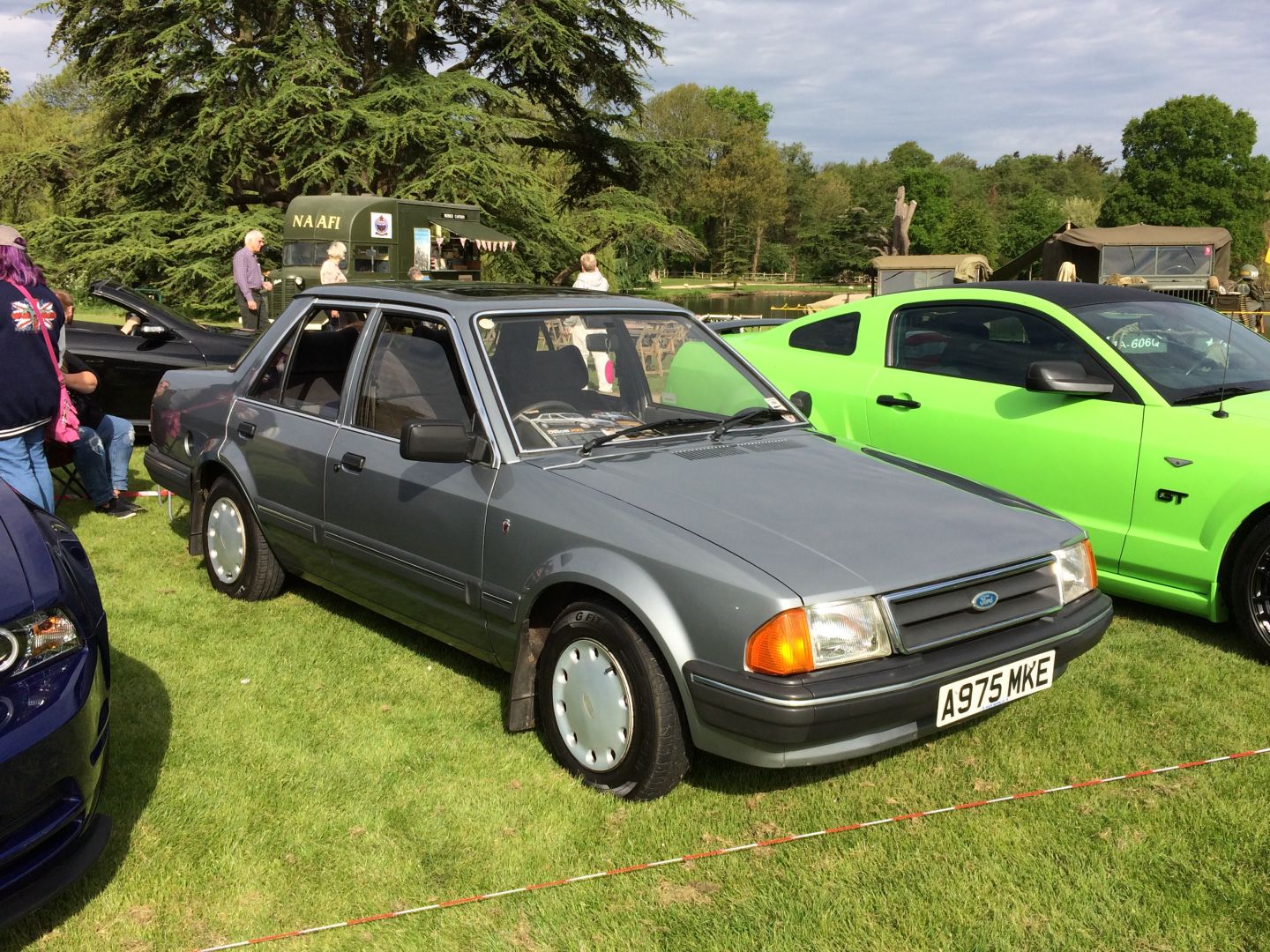 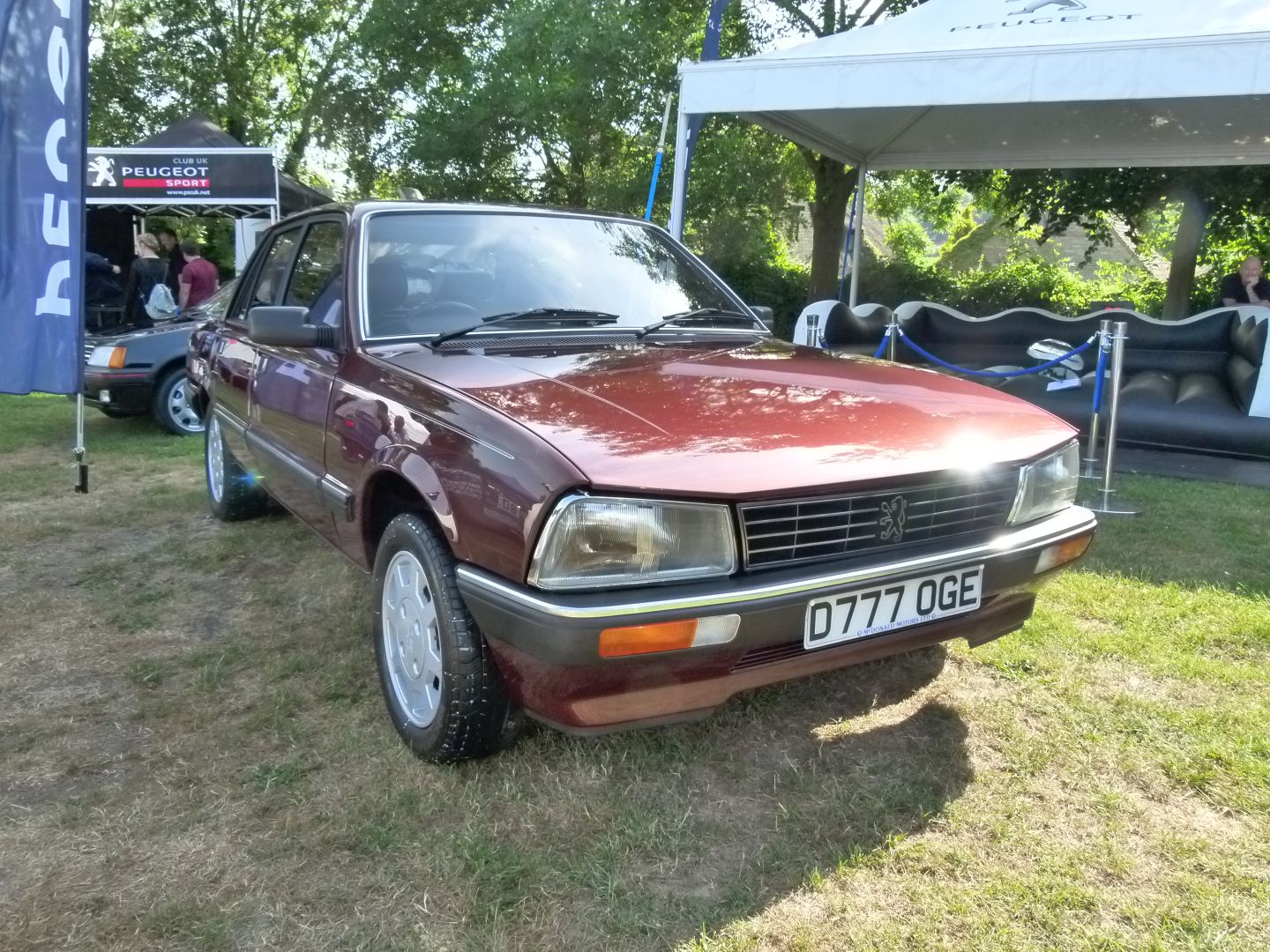 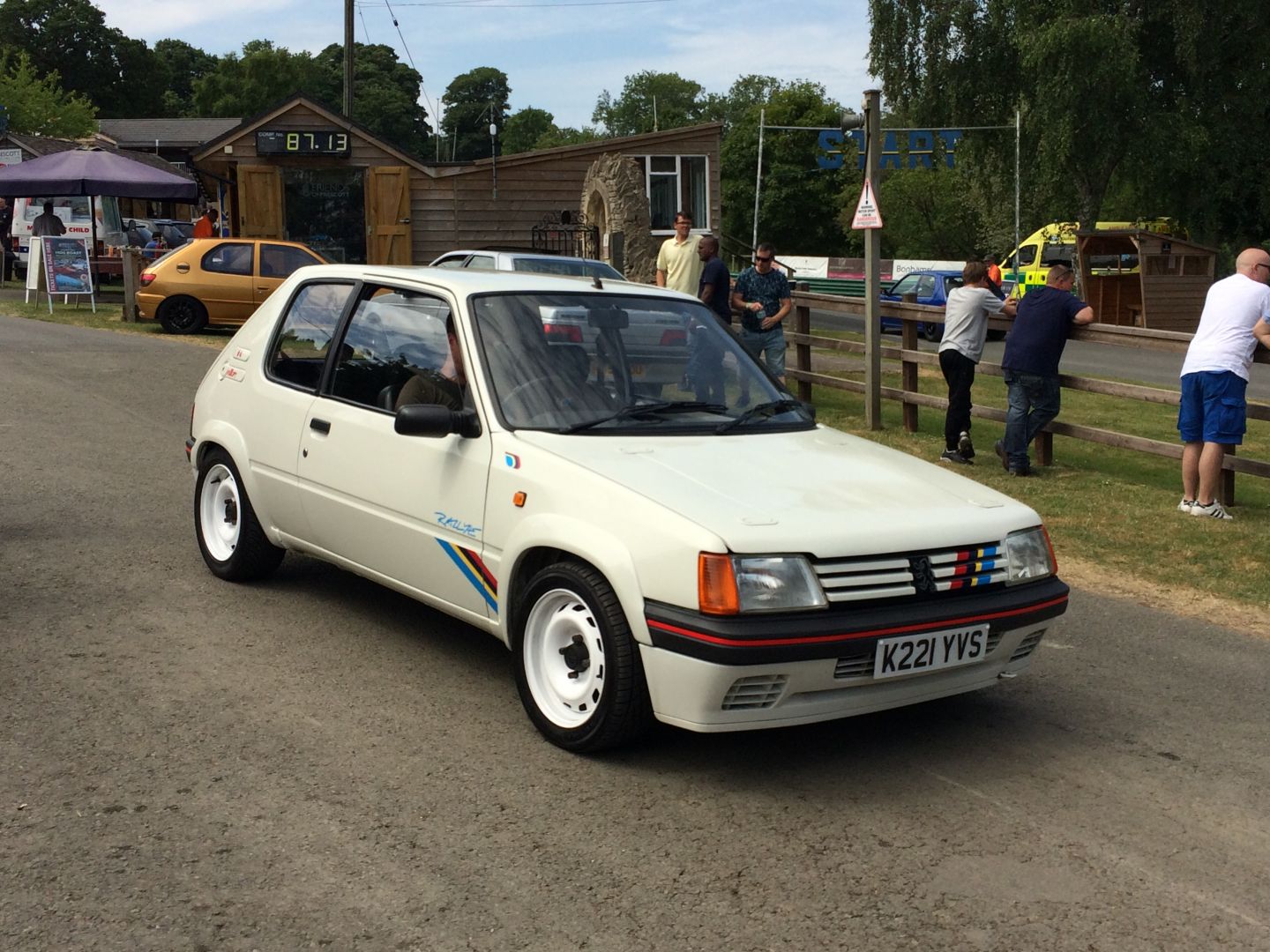 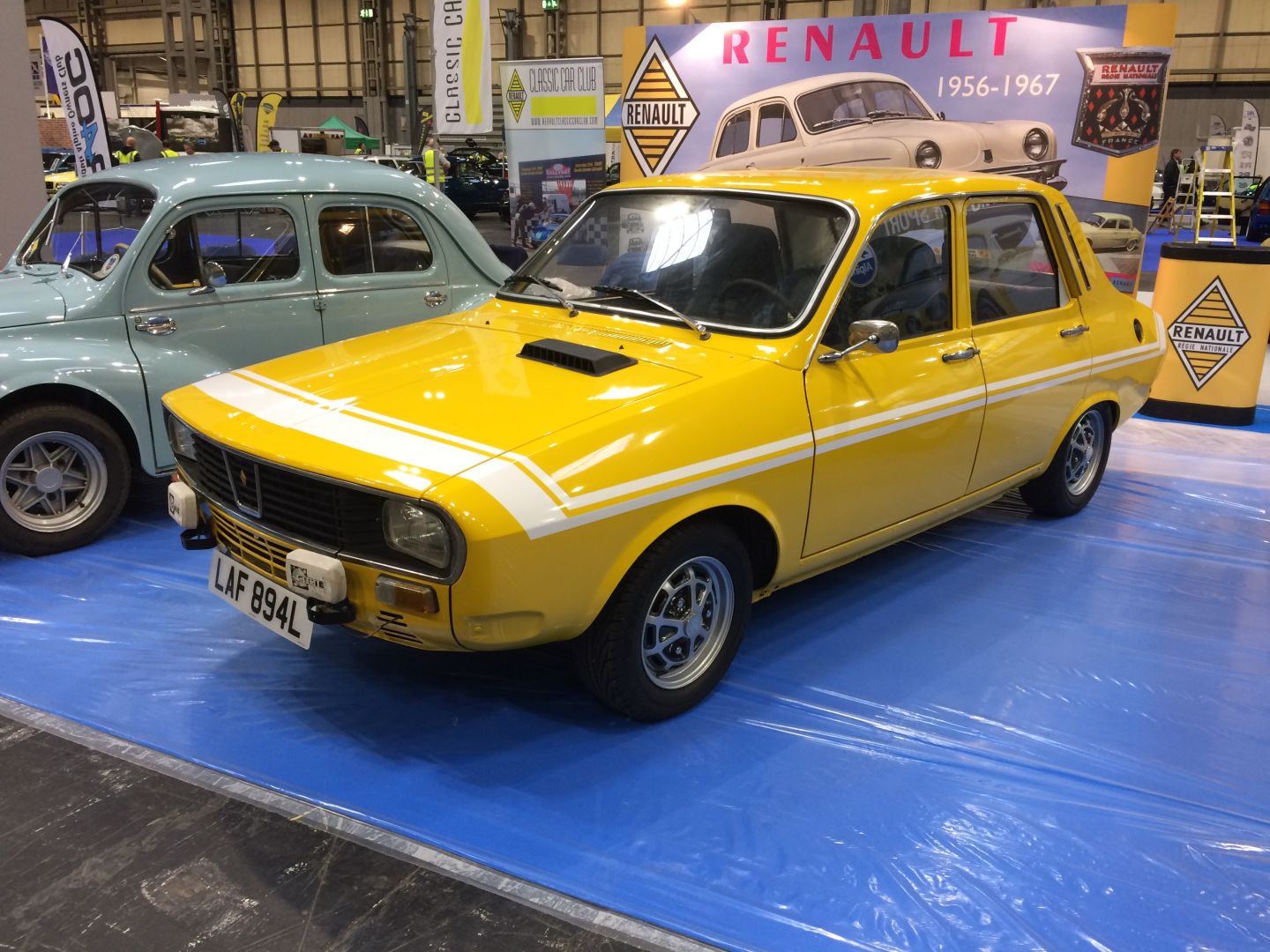 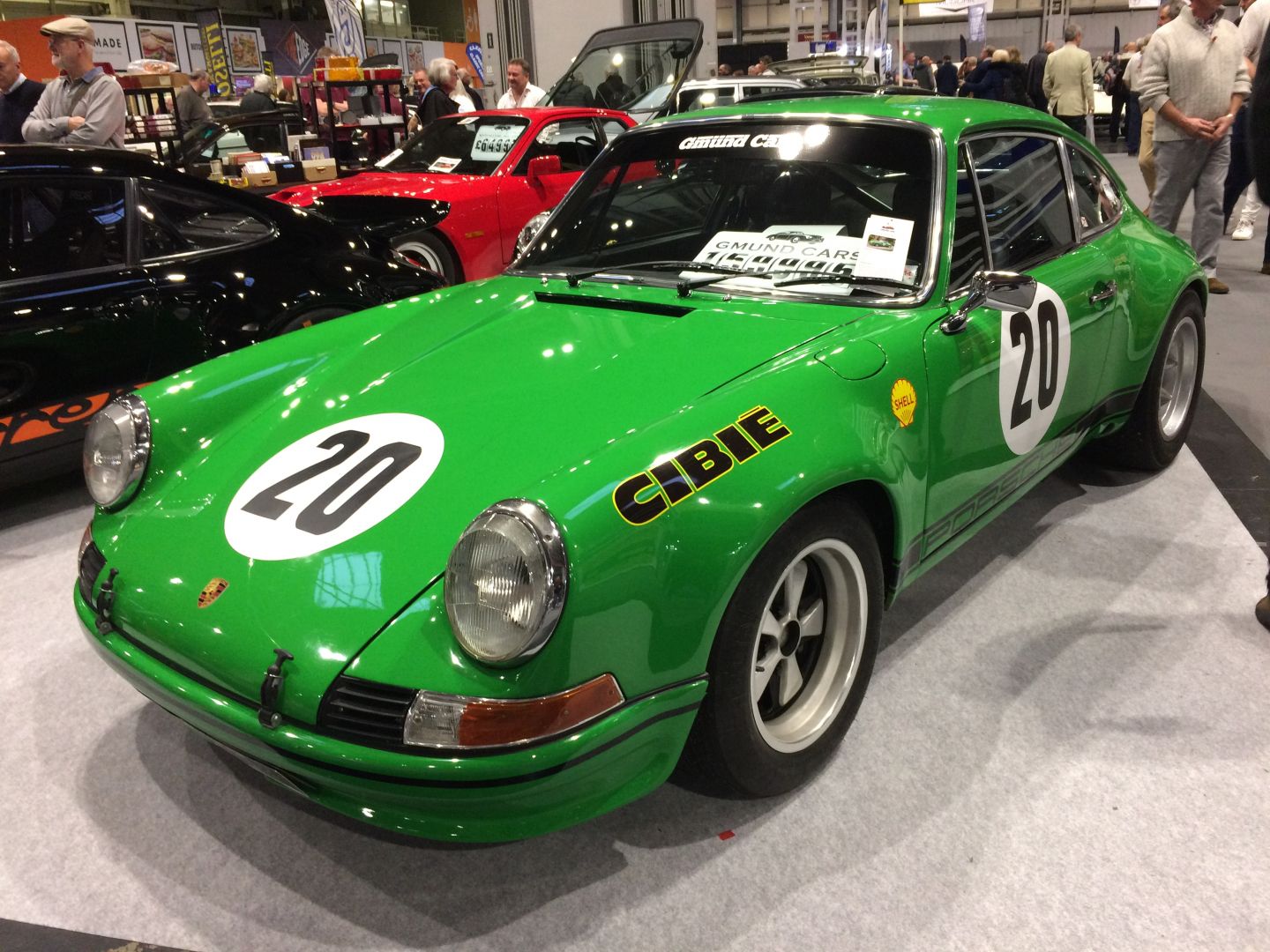 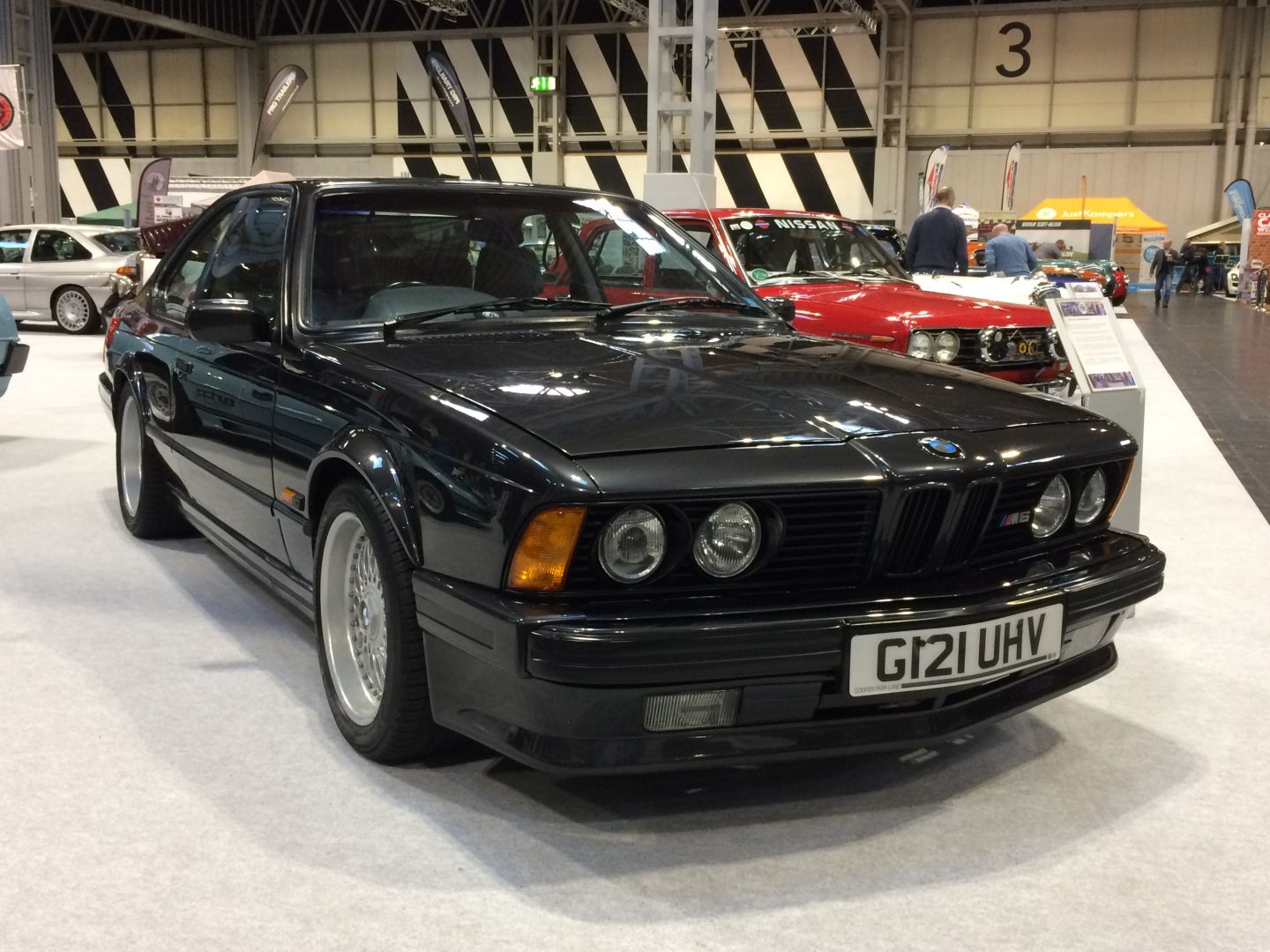 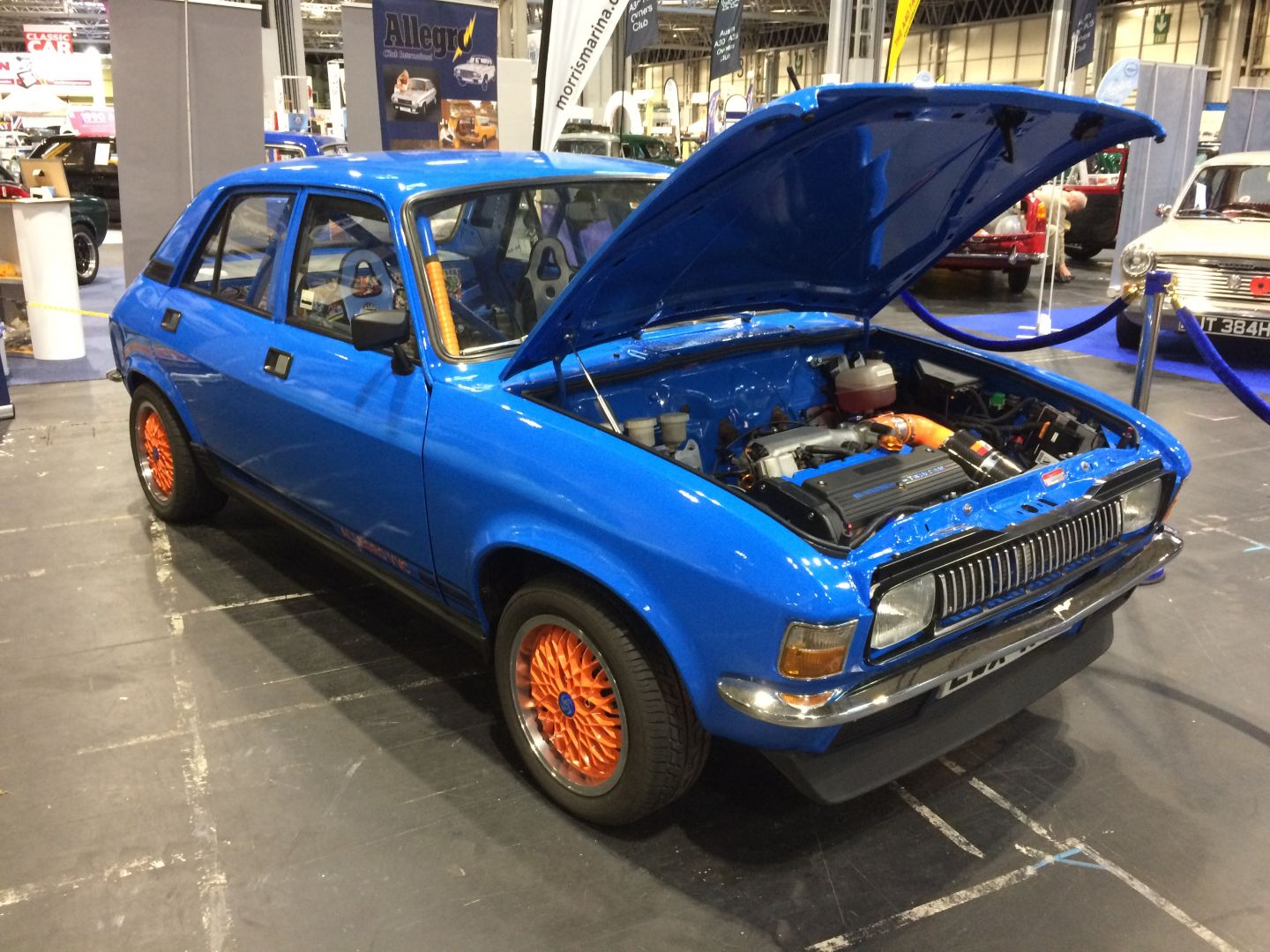 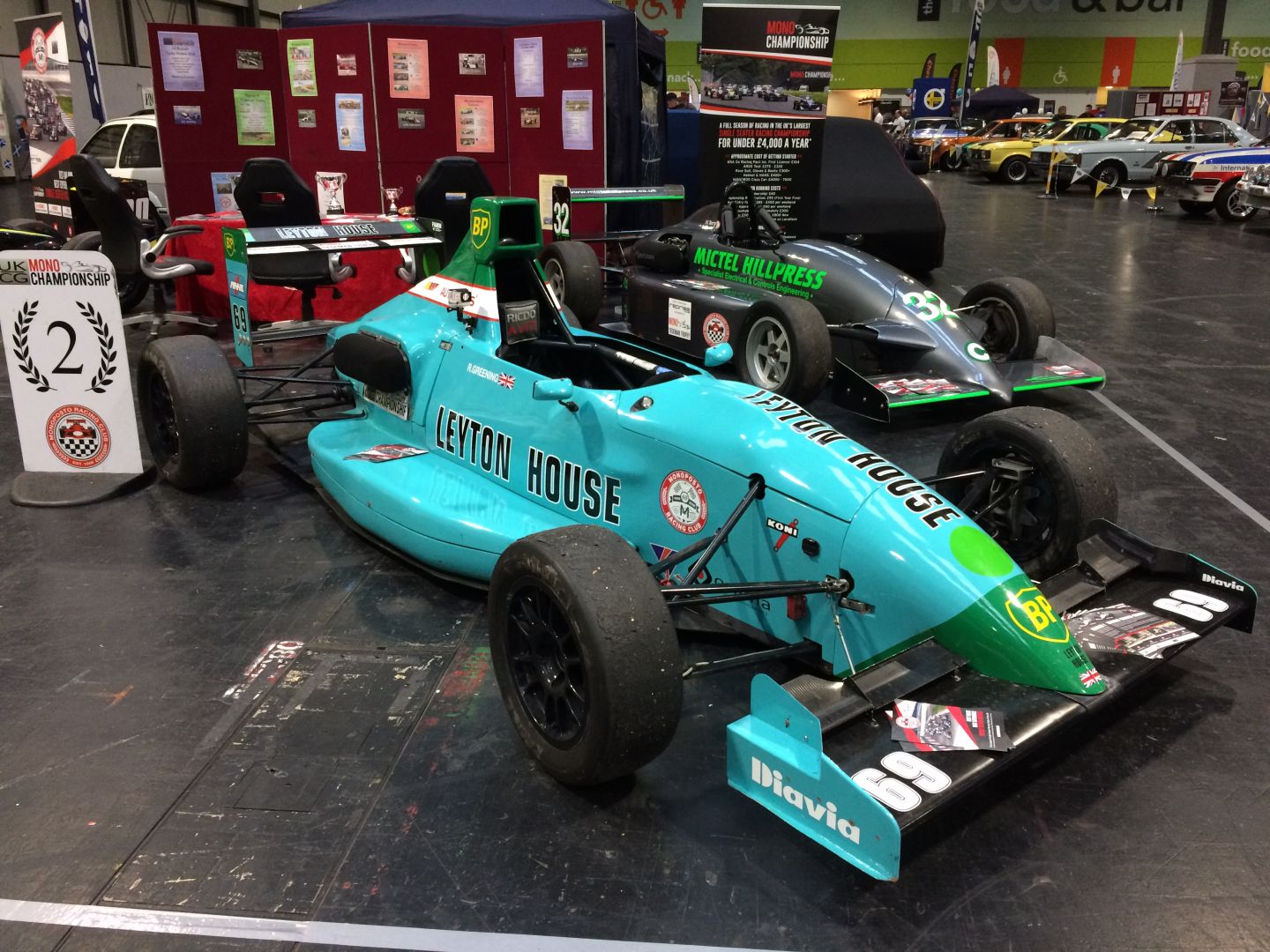