We’ve had stands at a selection of indoor and outdoor car shows for the last eight or nine years now and in that time there have been some good shows, some great shows and some that were what we might call ‘slightly less good’. Some were just plain brilliant and into that exclusive category of the virtually unmissable pops our latest show – Motors By The Moat held at Leeds Castle in Kent.

Now Kent is a long way from LobsterDiecast HQ and we don’t often do shows that far from base for logistical reasons (although that is changing – watch this space…) so when we go through our show planning sessions we try to only pick shows that look really good. Which is a slightly convoluted way of telling you that this weekend we were at Leeds Castle and it was brilliant!

If you’ve never been to Leeds Castle then you should know that among other things it is the former residence of King Henry VIII and if its good enough for portly monarchs then its good enough for us. The castle itself is stunning with superb, scenic grounds and would be a worth the visit alone but over the weekend of 7 & 8th of May there was the added attraction of the Motors By The Moat car show.

The show itself brought together a wide selection of some of the most desirable classic and modern cars and owners clubs which meant that whatever your vehicular taste there was something to appeal and that there was probably something you wouldn’t have seen before to discover too! Both days of the show were hot and sunny which meant record attendances and there was plenty to keep everyone entertained – a replica Batmobile, classic F1 simulators and the superb Motor Aces team educating visitors on the history of motor racing plus the chance to meet Mater and McQueen from the Pixar Cars films (spoiler alert – seems that Lightening McQueen is a Hyundai Coupe. who knew?) . All in all, it was great.

Obviously we’d like to say a massive Thank You to everyone we met over the weekend, to customers old and new and to everyone who in any part made it a fantastic weekend.

After all of that, it goes without saying that we’ll back back again in 2017. Dates for next year are 6th and 7th of May and we can’t recommend it highly enough! There’s a selection of our pictures below and you can find more over on our facebook page. 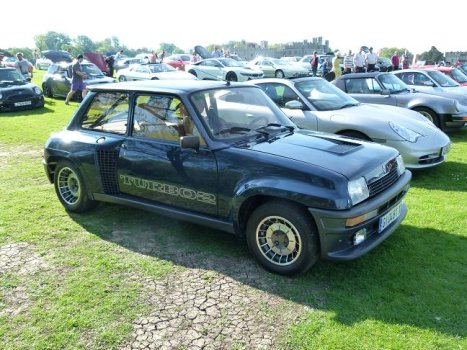 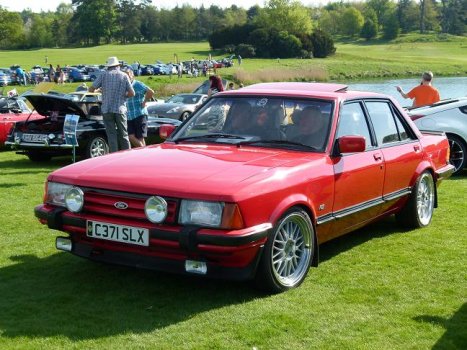 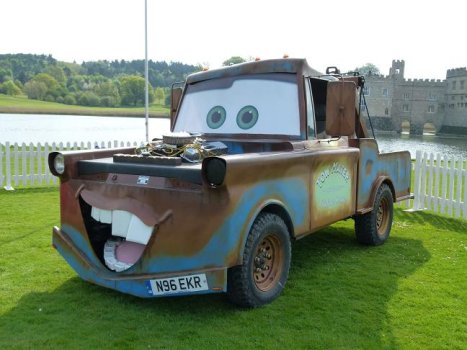 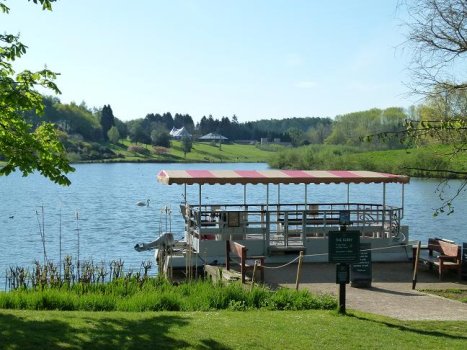 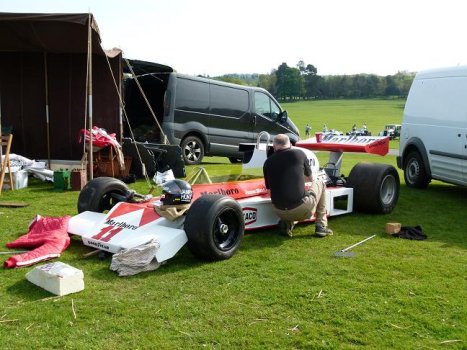 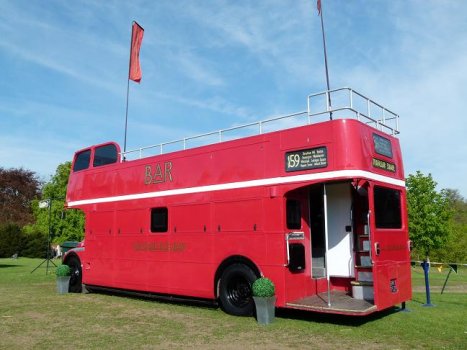